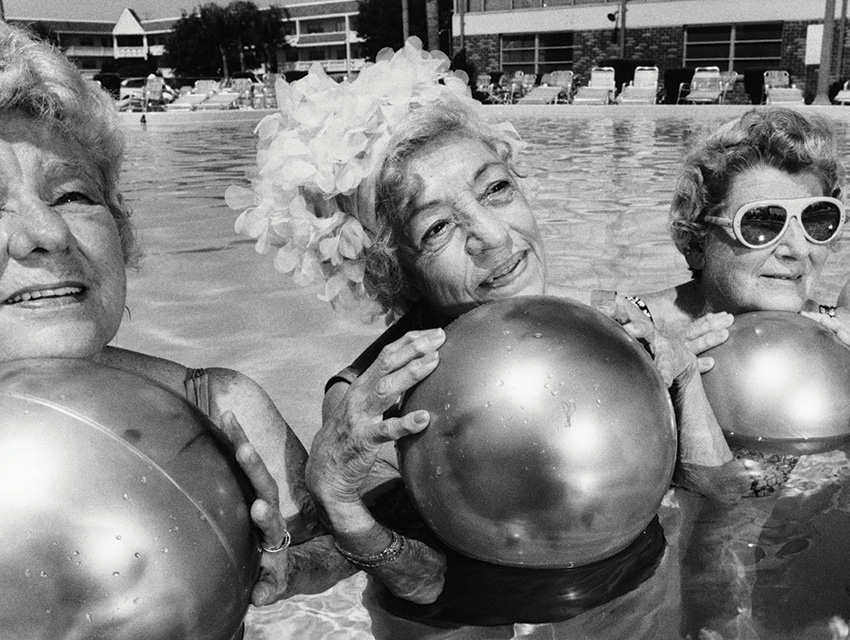 The first night my mom slept at her assisted-living facility was the first time in years that I didn’t fall asleep in my own house, worried about her welfare ten miles away. A nurse would now monitor her medications, a cook would ensure that she ate more than a hunk of cheese for dinner, a caretaker would nudge her to turn off CNN or Fox and join residents in the lobby for live music or knitting circles.

A year before, my brothers and I had the painful conversation with her: It was time to sell the family home. She’d lived there since 1964, but the neighborhood was now sketchy. We were concerned for her safety and for her health, which was in decline due to kidney failure. She was nearing 80, and she didn’t want to admit that running a house alone and keeping herself healthy were harder to do. The house sale, combined with my late father’s teacher’s pension, would cover the monthly rent on a one-bedroom senior-living apartment in the Valley, which was around $1,200. We didn’t think she needed an assisted-living facility, with its nurses and meal plans. Mom moved, reluctantly, and actively disliked the place (and missed her home). When she started spending entire days asleep and calling us in the night, delusional and confused with the early symptoms of dementia, we knew more help was in order.

We looked for a facility with strong security, lots of activities, and a dining room where we could join her. Plus, she had to keep her cat. We visited several places before my brother’s colleague recommended a fancy spot in Burbank that had the amenities and ambience of a cruise ship. Mom told us she didn’t like it, but within months she knew everyone by name, was flirting with the boys, and had tried her hand at knitting for the first time in a decade. The rent started at $3,500. As Mom grew more fragile, the add-ons (medication management, bathing, personal escort to meals) nearly doubled that fee; we realized we needed a facility with lower costs but as much care.

Again, word of mouth took us to another place in the Valley. It was cozier than the cruise ship. Mom liked the caregivers and seemed at peace. My son’s job on visits was to fill her water bottles and change the cat litter. (Giving kids a task, I discovered, eases their discomfort.) As agonizing as it was to watch my parent slip away, I never lost sight of what a blessing it was that I was nearby. She had a new family around her who cared for her deeply, and when she was gone, they cried as hard as we did.

Modern Maturity: The Pros and Cons of Aging in L.A.