Home Well-Being Prime Numbers: How to Put Some Extra Miles on Your Odometer 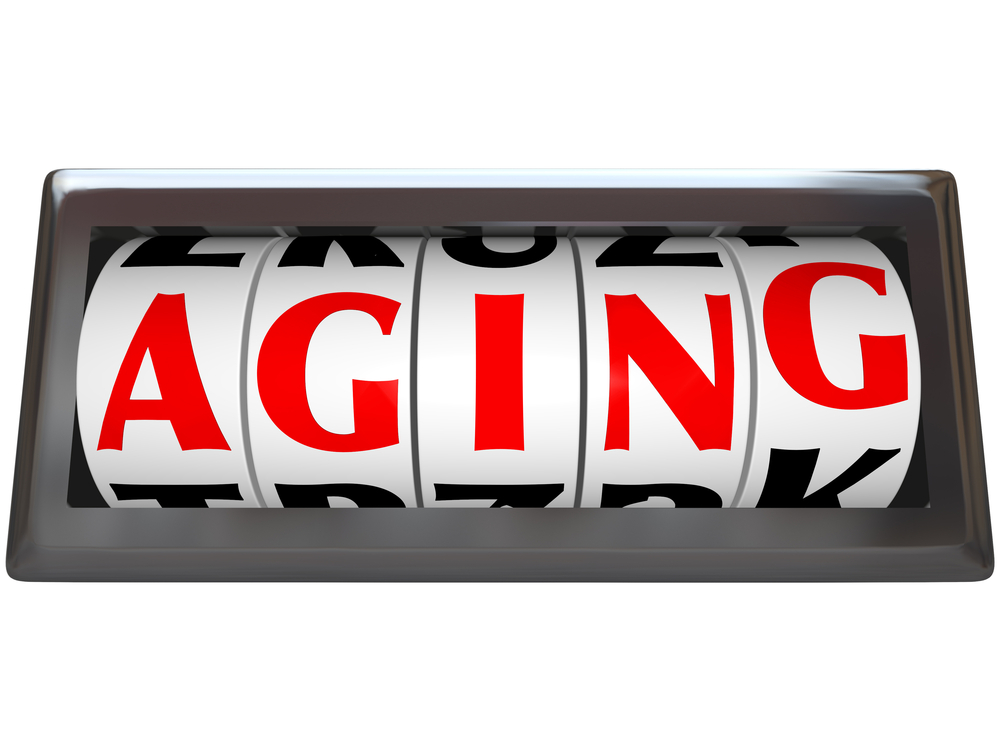 Veggies
Eat a cup of vegetables per day, add two years to your life. Just don’t oversalt them. Ingesting 2.4 grams or more of sodium each day can lop off ten years.

Fitness
Each minute of weekly exercise may add seven minutes to your life. But why rush? In a study, joggers who ran up to 2½ hours a week at a moderate pace lived six years longer than nonjoggers.

Booze
You could gain five years by drinking a glass or two of red wine a day, or you could lose several from stroke, cancer, or several other side effects if you knock back three or more each day.

Wealth
Affluent Americans live up to five years longer than average Joes; however, ambitious people had a 15.5 percent higher mortality rate than their peers in a long-term Notre Dame study.

Marriage
Happily married? You could gain up to 17 years. Or you could gain a lot of weight—happy marriages are linked to obesity—and shave off ten years.

Optimism
This is a dominant trait among supercentenarians—people 110 and older. Then again, what really sets them apart are their extraordinary genes. Something to hope for…

Sleep
Chronic sleep deprivation (six hours in one study) can raise the risk of a life-shortening stroke, diabetes, and cancer. Just keep it nocturnal. A 2013 British study found daytime nappers die younger, too.

Song
Singing saps stress and relieves depression, both of which can shorten your life. But don’t quit your day job. A British study found that American rock, pop, and rap stars die, on average, at 45.

Modern Maturity: The Pros and Cons of Aging in L.A.