Home Uncategorized Modern Maturity: The Pros and Cons of Aging in L.A. 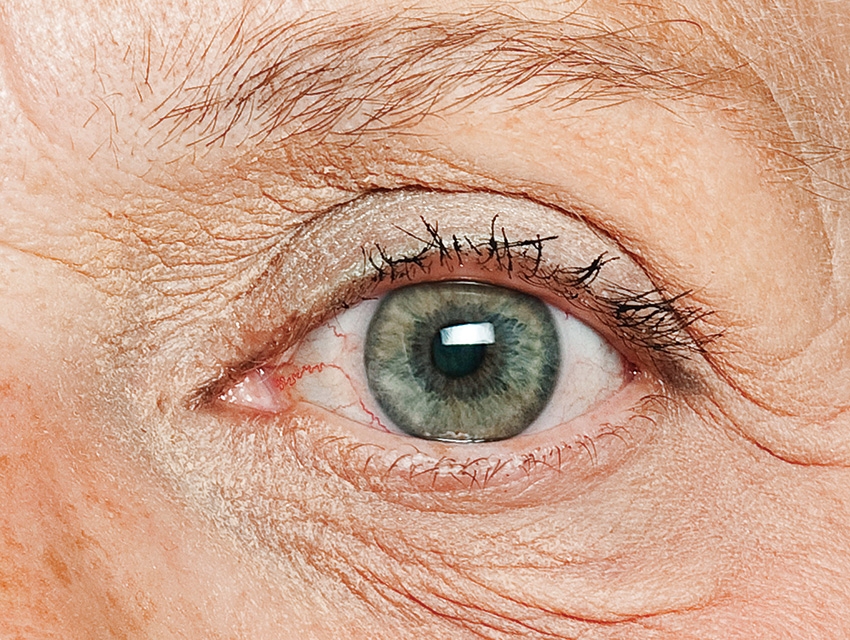 CON: Costs
Because aging is linked with higher Medicare costs, reduced taxes, Social Security payouts, and the like, the ratio of retirees to the working-age people who’ll support them in various ways is “of key importance for our society and economy,” the USC study’s authors wrote.

PRO: Wisdom
Seniors have a low crime rate and a high volunteerism rate (one in three volunteers is 55 or older, and the number has been increasing). More seniors means more opportunity to tap them as a resource, whether it’s in the form of encore teaching careers or providing services to veterans.

CON: Gray Flight
More affluent elders often leave L.A. for places with lower taxes and a lower cost of living. “We have lost capital, so to speak,” says UCLA’S Torres-Gil. “We have lost the healthiest and those with the greatest financial resources.”

SPLIT: Resources
The Milken Institute’s 2012 “Best Cities for Successful Aging” report ranked the L.A. metro area 30th. L.A. will rank lower in the upcoming 2014 report. We have great hospitals, but health care is pricey. Cultural institutions are plentiful, but the cost of living is high. Then there’s the traffic.