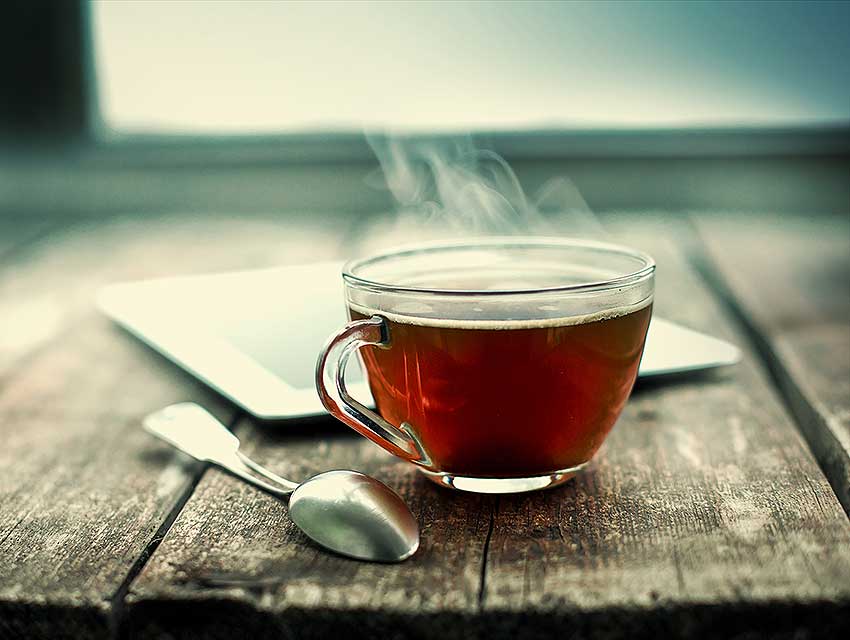 When I lived in Ohio, there was a tragic day each fall when the temperature got cold enough that I had to bid my daily iced coffee goodbye for the next five months. (Screw you, Cleveland winters.) Fortunately in Los Angeles, I can get my caffeine fix on ice year-round—which is good news, actually, given yesterday’s announcement by the World Health Organization that consuming very hot beverages can cause esophageal cancer.

Twenty-three researchers went over more than 1,000 cancer studies and concluded that drinks served at more than 149 degrees Fahrenheit may increase the likelihood of tumors in the esophagus. (For reference, the average drinking temperature for coffee is 140 degrees in the United States.)

Marina Stern, a USC scientist, contributed to the findings, as well as last year’s highly publicized announcement about the potential danger of processed meat. “Enjoy your coffee or mate, but make sure it’s not very hot,” said Stern, in a press release. “There is physical evidence that very hot beverages can contribute to cell injury in the esophagus and thus contribute to cancer formation.”

The good news is that they didn’t find evidence that coffee itself causes cancer, assuming it’s consumed at a safe temperature. In fact, it may actually lower your risk of developing liver or uterine endometrium cancer. So drink up—but maybe blow on it first.