Home Outdoors Great Walks: A Nature Trek in the Valley 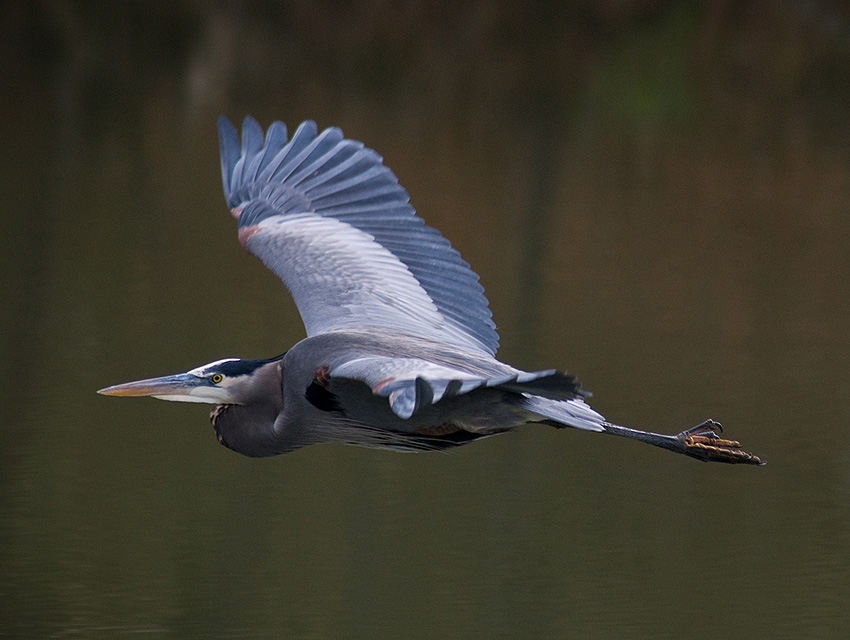 The tag line “A Symphony of Sounds,” which appears on a concrete marker at the beginning of this flat trail loop, may sound like the work of an ad man, but the Sepulveda Basin Wildlife Reserve lives up to the hype.

Off Woodley Avenue, north of Burbank Boulevard, follow the signs for the Japanese Garden and turn right at the fork toward the archery range. Park near the cricket fields or the rest rooms farther down. Amateur ornithologists should not miss the free tours that Kris Ohlenkamp of the San Fernando Valley Audubon Society conducts at 8 a.m. on the first Sunday of the month. Fauna is not limited to the flying kind: We’ve spotted rabbits, lizards, shiny black beetles, and Frisbee-size turtles.

Although the three pedestrian bridges crossing Haskell Creek to the west look promising, they dead-end. Stick to the main path bracketed by trees and shrubs—cottony mule fat, golden currant, California blackberry, oaks, willows, sycamores—and a lake that seems to come out of nowhere and was formed when clay was taken from here to strengthen the lining of the nearby Van Norman Reservoir. The result: pits filled with rain that became a wildlife magnet.

Picnic or rest awhile on one of several lakeside benches; weathered displays explain the reserve’s early 1980s origins. At the south end of the trail, mere feet from Burbank Boulevard, the trail swings away from the lake and narrows; trees and birds are not as abundant. Let’s just say that the first half of the film is better than the second. There was a surprise on one outing, however: About 20 California ground squirrels, cuter than the standard variety, bounded across the field at trail’s end. We felt like party crashers, but in the best possible way.

Great Blue Heron
Fishing may be prohibited here, but not fro this magnificent wading bird, whose wings can span more than 70 inches. Watch for liftoff, when its wiglike legs dangle behind as it soars overhead.

California Ground Squirrel
Living up to the bright-eyedand bushy-tailed stereotype, this rodent dwells in burrows it digs, which offer protection from rattlesnakes.

Red-tailed hawk
In many Native American cultures, the feathers of this bird of prey are considered sacred, and spotting one is a sign of good luck.

Double-crested Cormorant
The dark-winged seabird with the orange-yellow face swims low in the water, often with only its head and neck visible. To hunt, it dives below the surface but spends a fair bit of time drying out on land.

Mallard
When you think of a wild duck, this is the one that comes to mind, with its vibrant green head (males only), brownish body, and orange feet. Mallards eat water plants and are, as a rule, not shy.