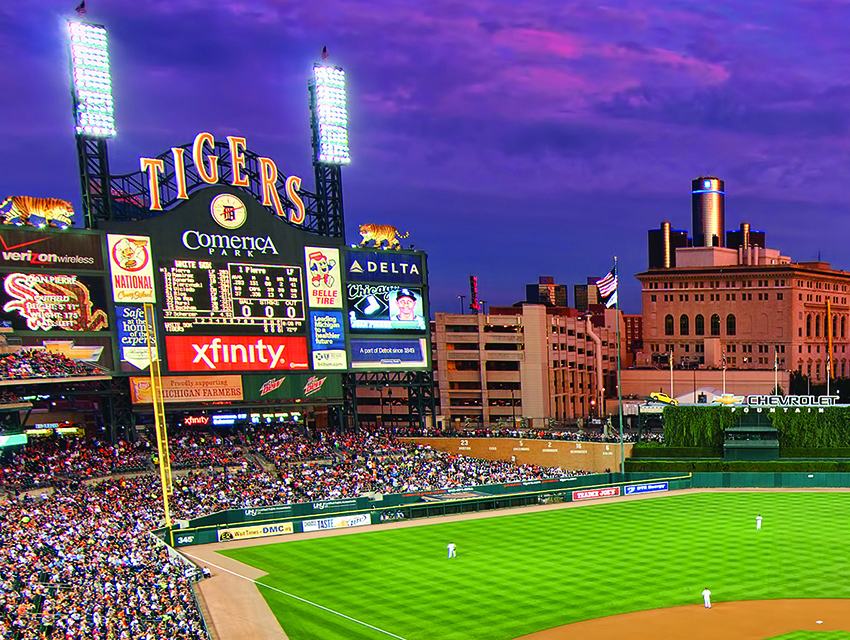 “Detroit has so much history. There’s decay, yes, but they are truly rebuilding—you can feel that energy. We stayed at a bed-and-breakfast downtown near Tiger Stadium [Comerica Park] called 234 Winder Street Inn, which was built in the 19th century. One of the coolest areas is Hamtramck, where artists are buying abandoned homes and turning them into art spaces. My foundation funded the project Ride It Sculpture Park, which is part sculpture, part skate park. People are trying to be hipster and embrace the raw side of [their] cities. Detroit is the epicenter of that, except that it’s rugged and real and beautiful.”

DON’T MISS IT: Hamtramck Disneyland is a pastiche of found objects built by a former GM assembly line worker in his backyard. Think of it as a Midwestern version of Watts Towers. » 313-671-0584.

Patti Smith, Tony Hawk, and Other Celebs Are Performing in L.A. to Fight Climate Change