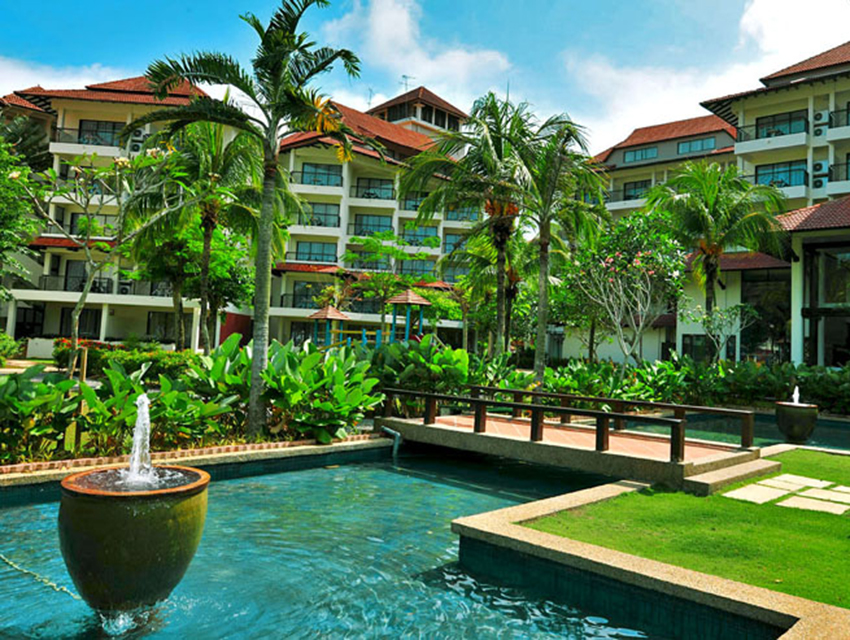 “When I finished graduate school, I was interested  in Singapore, an island country that had been growing frantically since the ’70s. The people I was traveling with wanted a place of solitude, so  we crossed into Malaysia for a trip to the beach. We asked around and heard about a place called Desaru. The fastest way to get there was by boat, but we went by bus, which was cheaper. We found ourselves in the middle of nowhere on a little bus that had to stop every 15 minutes  to put water in the radiator. We went through all of these villages, and at the end of the road it was just us and two nuns. Finally we reached this amazing beach resort. I’d never seen anything like its white sand and blue ocean.”

GO IN PEACE: Rooms with private balconies are standard at the Pulai Desaru Beach Resort & Spa.

How to Pack Your Bags for Joshua Tree