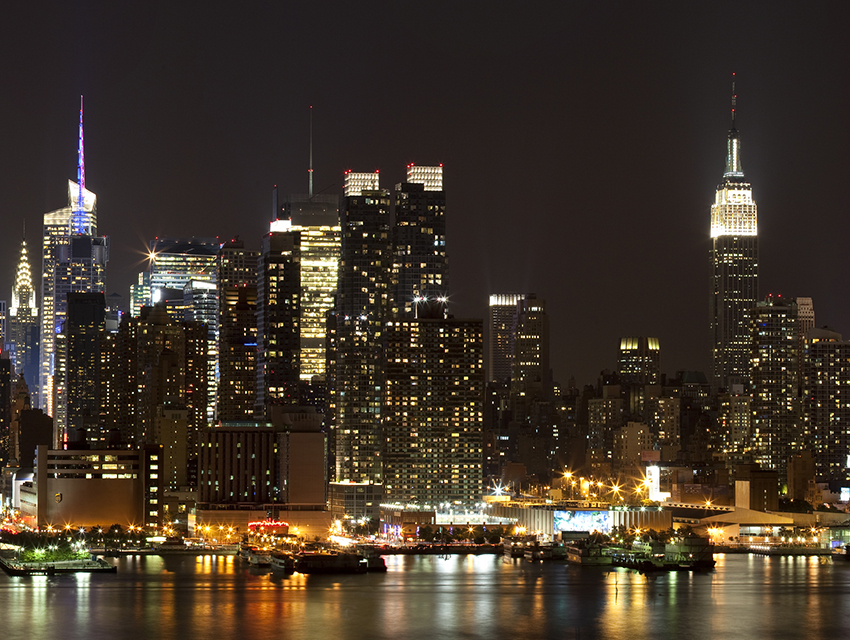 “The American Museum of Natural History is a no-brainer. There’s a tile sign at the subway stop that says ‘81st St.—Museum of Natural History.’ We’ve taken pictures there over the years; we have photos of the kids in the same spot at different ages. The great thing about New York is that you don’t have to set out to do anything. Whenever I go without the kids, I walk all day and see the most interesting stuff. There’s always some kind of drama playing out.”

BE ABOVE IT ALL: “Going to the roof of the Empire State Building is pretty amazing for kids,” Scott says. The observation deck is open 365 days a year (including holidays). Get there at 8 a.m. to beat the rush, and then walk to Best Bagel & Coffee (212-564-4409) on West 35th Street for an egg-and-cheese sandwich.