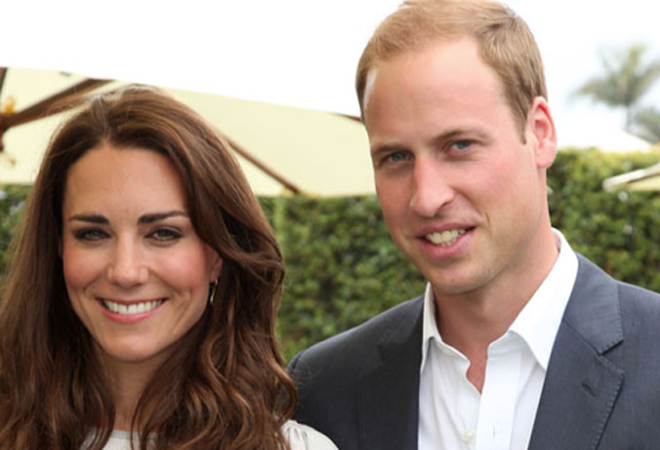 I have a pal in England (Hullo Sue) who I asked to give me a call the minute the Duchess of Cambridge aka Kate had her little prince. Sue called a few minutes before CNN and everyone got the scoop and the interweb was abuzz—I picked up the phone like an excited new Auntie. Now, I’ve covered Hollywood/celebs for a long time, and would like to consider myself a cool customer amongst the A-listers but even I got weepy watching them bring their newborn out onto the hospital step. When the royals hit L.A. in 2011 I got sunburned so badly covering a charity polo match William was playing in (and Kate attended) that I blistered for weeks. I can’t even show video I took of another veteran journalist (whom I have also never seen starstruck) and I welcoming William and Kate to America because my hands were shaking so much the picture bounces and makes you sick (perhaps for a few more reasons than that). You hear me screaming “Welcome!!” as they both politely thank and nod back at me – real pro. There is a hysteria around the British Royals that even goes above and beyond what I’ve seen around Brad and Angelina. I’ve never screamed “Welcome!” to Brad and Angie from along the red carpet upon their return from abroad.

So move down the couch Kim and Kanye, rest your smile Tom Cruise—there’s a brand new global superstar on the scene. Proof? I already got a press release from aden+anais, makers of the swaddle the wee prince is wrapped in so if he could talk he could answer the question: Who are you wearing?