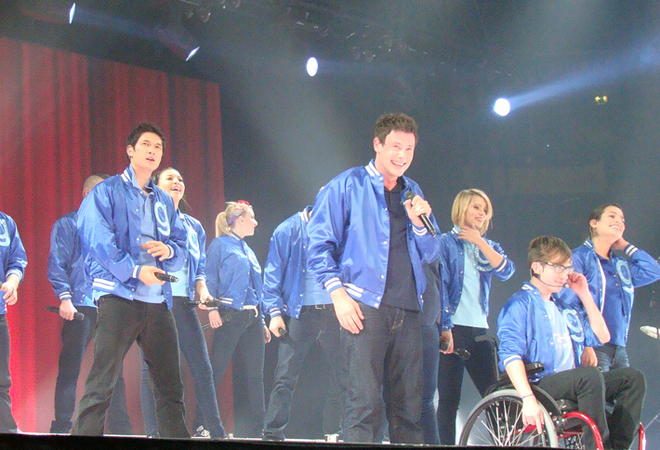 This Sunday’s 65th annual Primetime Emmys (CBS) will feature the usual touching tribute (where I’ll inevitably utter a few awwwwwws) to those in the industry who died this year, but Emmy Exec Producer Ken Ehrlich has added a few special tributes. Edie Falco will remember her Sopranos co-star James Gandolfini; Michael J. Fox will pay tribute to Family Ties producer Gary David Goldberg; Jane Lynch will talk about her Glee co-star Cory Monteith; Rob Reiner will remember his All in the Family mother-in-law Jean Stapleton; Robin Williams will pay tribute to his mentor and one-time co-star Jonathan Winters (Mork and Mindy). Looks like I’ll be bringing Kleenex to the Nokia Theatre.