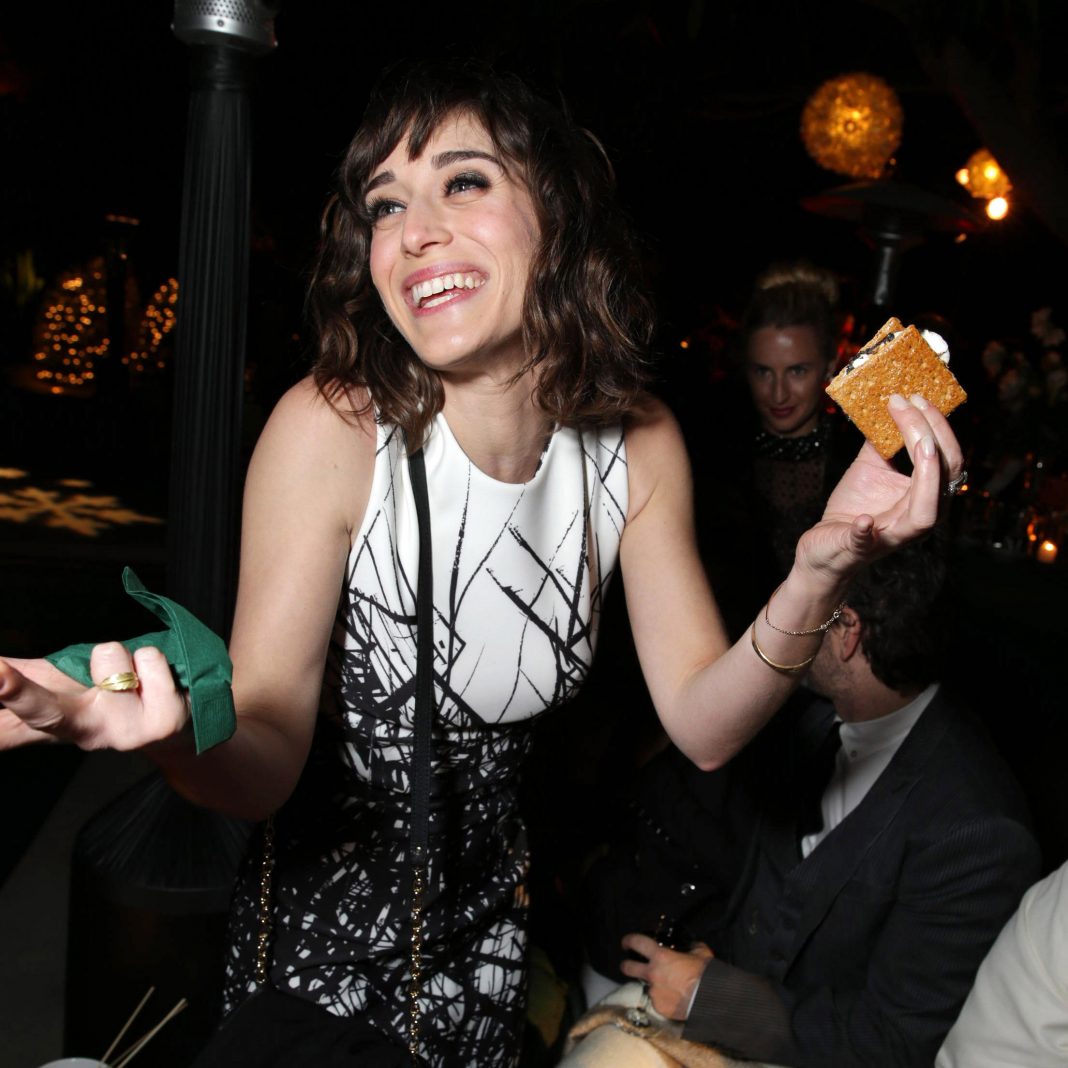 It’s the holidays. That means it is time for Showtime to throw its annual Holiday Soiree. Last year Navid Negahban (Homeland’s Abu Nazir) showed his holiday spirit, festively dressed in a Christmas sweater. This year Master’s of Sex castmate Teddy Sears got everyone in the mood in his Santa cap. The ‘do is always a blast with the casts from all the shows ambling up the drive of a home somewhere around town. This year dessert included toasted marshmallows and it was thrown at the house used as Ezra’s (Elliot Gould) place (Ray Donovan fans alert) in Bev Hills. It’s a small bash big on charm with casts from Masters Of Sex, Homeland, Shameless, Ray Donovan and Episodes represented. And for those faithful watchers, two more Masters Of Sex episodes left and one more Homeland. Sigh. Next up: Shameless and Episodes. Check out the pics. Merriment ensues.