Home Awards Watch Quiz: Which Comedy Queen Are You? 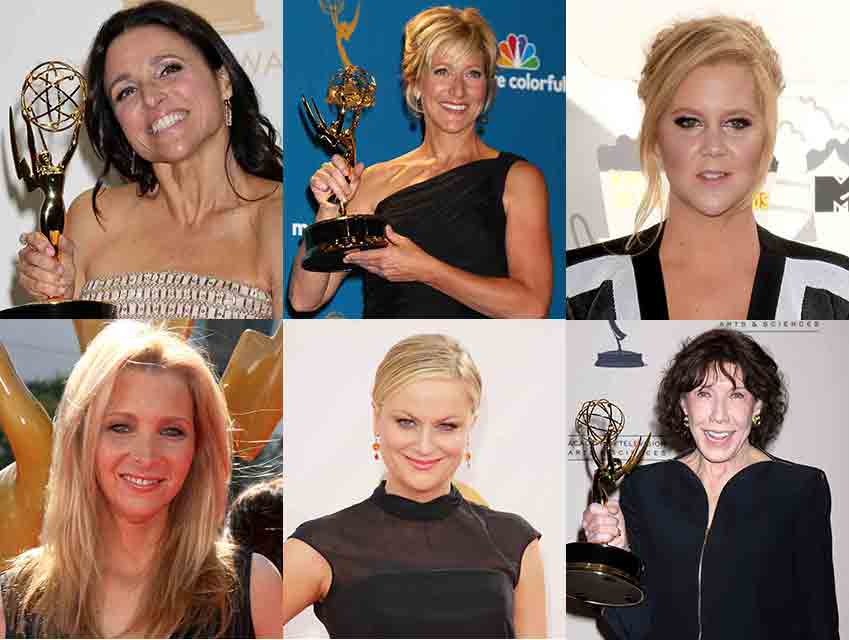 Do you make people chortle? Guffaw? Ever made someone spray a beverage—out of their nose? If so, you have something in common with the ladies nominated for Outstanding Lead Actress in a Comedy at the Emmys this year. Which funny female are you?