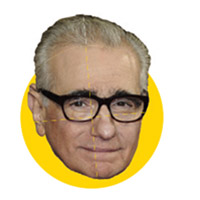 All the Snubs and Surprises from the Academy Award Nominations