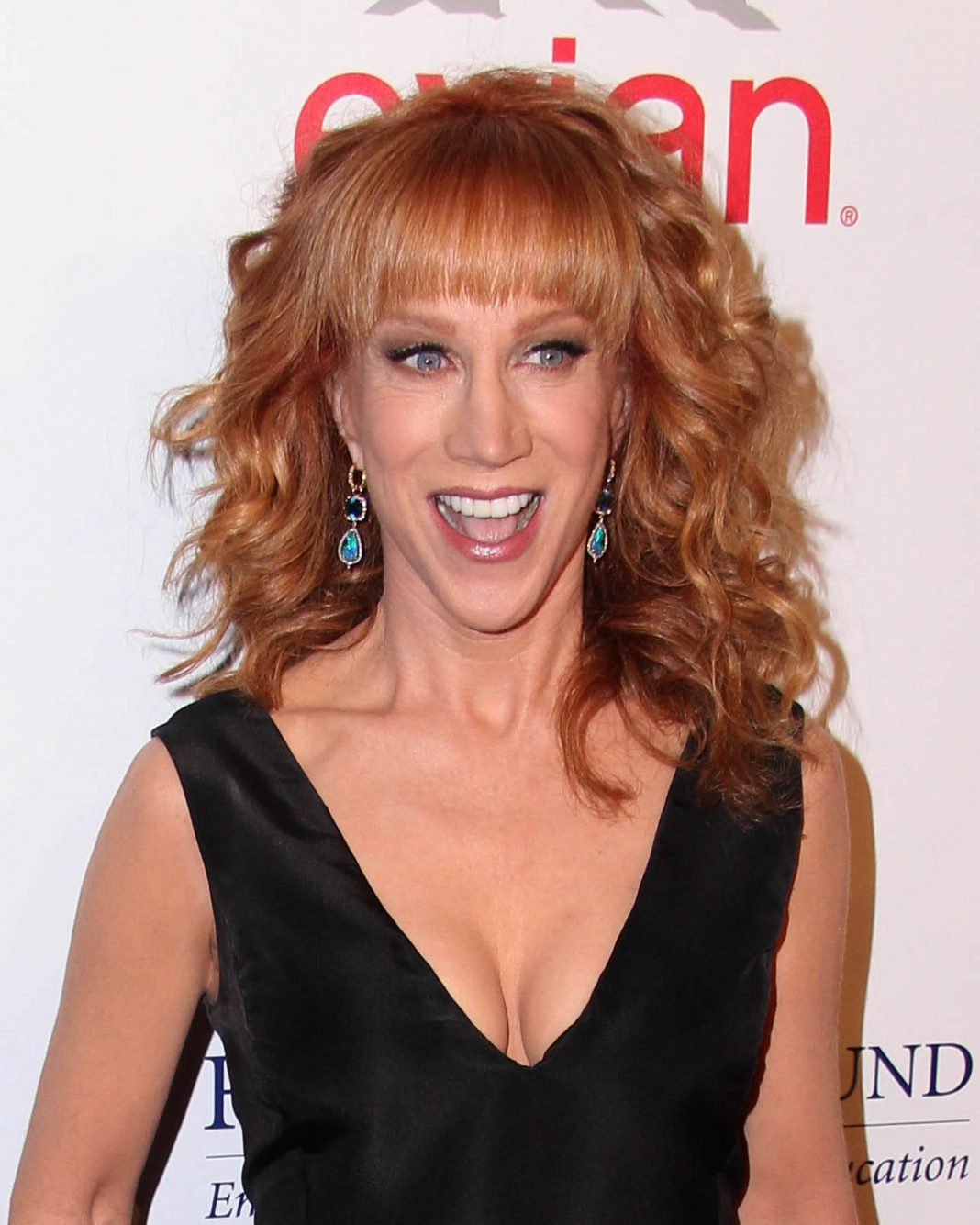 The Grammy-award winning comedian wants you to know your ballot, get out and vote, and treat it like the Super Bowl.

“All my employees get Election Day day off. All they have to do is show me their “I Voted” sticker,” Griffin told us at the “Make Equality Reality” event at the Montage Hotel in Beverly Hills last night. “I’m actually having an Election Night Party–it’s also my birthday. It’s like my Super Bowl because I’m not a sports fan. I’m obsessed with knowing the whole ballot. Some people don’t vote in the midterms or only want to vote for the President or the Governor–I want to know every judge, sheriff, councilman, all that stuff. Those are the ones that I think effect our lives often more than the really big elections.”

Get your vote on. Polls close at 8 p.m. tonight.

Just in Time for Midterm Elections, the Comic-Con of Politics Rolls Into Town

The New Age of Marianne Williamson