Home Celebrity Get to Know the Getty Family Tree 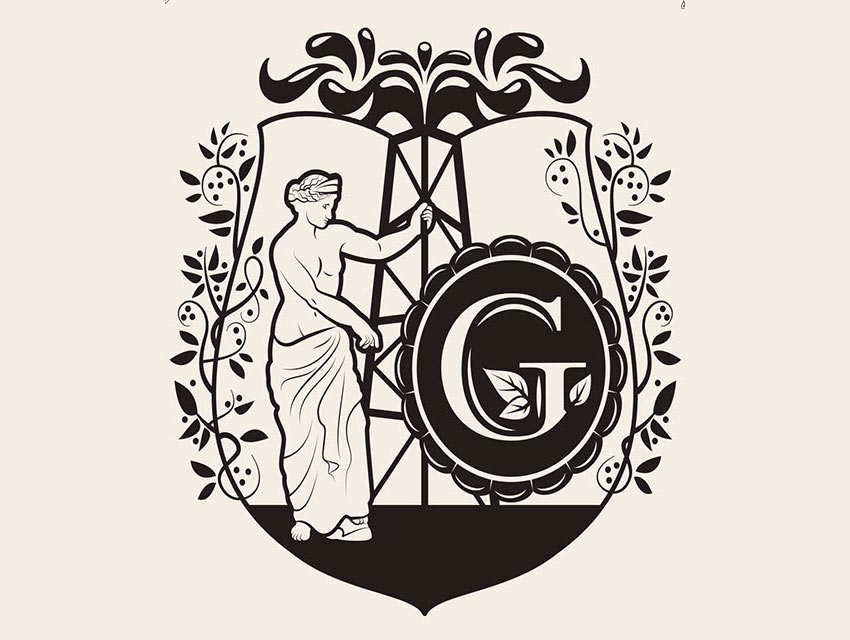 Andrew Getty, a grandson of oil baron J. Paul Getty, was found dead in his Montcolm Avenue mansion Tuesday afternoon, according to a statement released by his parents, Ann and Gordon Getty. Getty was reportedly found dead after a female friend called 911. His body was discovered in a bathroom surrounded by blood. Preliminary reports do not point to foul play.

The Getty family, which has a net worth of $5 billion, has a storied history in Los Angeles. Jean Paul grew up and founded Getty Oil here in 1967. He also had five sons (17 grandchildren, 17 great grandchildren, and 4 great grandchildren). When he died in 1976, his children sold the company to Texaco for $10 billion. Today, the Getty museums in Westwood and Malibu are part of the family’s legacy. Andrew’s mother and father have kept that legacy alive; they are long-time fixtures on San Francisco’s social scene. In 1999, it came to light that Gordon, Andrew’s father, has a second family with Cynthia Beck, who lives in Los Angeles. Their three daughters went to court to petition to have their names changed from Beck to Getty. Other notable members of the Getty clan include Andrew’s cousins Aileen, an advocate for the homeless in L.A., and actor Balthazar, who stared in Alias, Brothers & Sisters, and Lost Highway.

Here’s a fuller look at the Getty family tree as it is known to the public today:

This Is the Best Free After-Hours Museum Programming in L.A.

My LA to Z: Jason Ritter