Home Celebrity Daniel Craig Wants You to Drive an Aston Martin but Asks That... 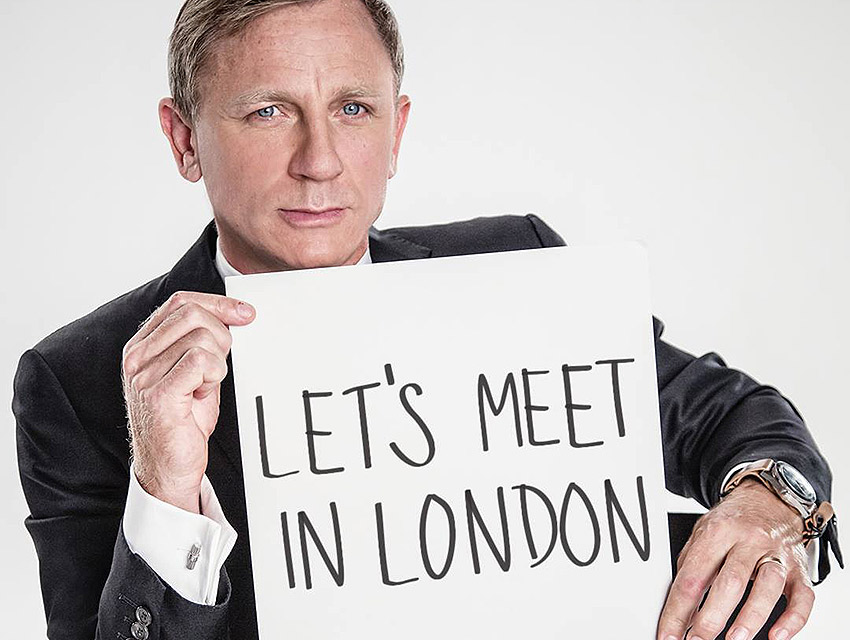 Watch closely and you’ll almost catch the not-so-easily-amused Daniel Craig having some fun during this Omaze promo for the “Ultimate Bond Experience.” (A feat considering he said he’d rather slit his wrists than play Bond anymore. Yikes.)

The do-good site has another cool contest for you: donate $10 or more in support of The Opportunity Network, and you have a chance to win incredible James Bond goodies. Your altruism could snag you two tickets to London, a stay in a 5-star hotel, two tickets to the world premiere of Spectre (which Craig will personally hand to you), an OMEGA Seamaster 300 ‘Spectre’ Limited Edition watch, and a chance to drive an Aston Martin Vanquish Coupe. Craig may be playfully grave when he says he “hopes to see you London” during this promo, but we know deep, deep down he’s counting the minutes…on his OMEGA watch.