Home Uncategorized What “MA” Means To L.A. (And We’re Not Talking “Mature Audiences”) 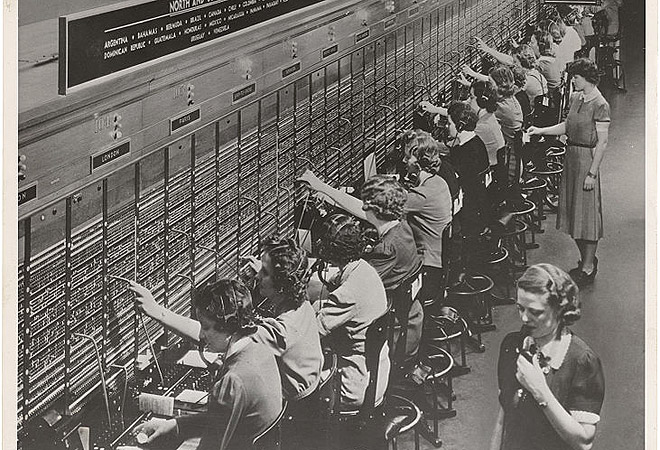 Throw the letters M and A together today and you’ll have one-seventh of the current TV ratings system (they politely alert you to a show’s potentially saucy content). Before the television rating system existed, however, the two letters were used–in Los Angeles, at least–as one part of phone numbers.

M and A, which stand for “Madison” in phone-speak, are a portion of local “exchanges” that were phased out long ago. Associate editor Chris Nichols refers to “MA3-2489” in his answer to a question about vintage phone numbers in this month’s Ask Chris, but slyly leaves out that if you dial the number today, you’ll reach the L.A. Conservancy.

Considering he’s a volunteer at the historical society, you should test the antique number out—he may even pick up on the first ring.