Home Uncategorized The Tip of the Spear: A Scientology Prologue 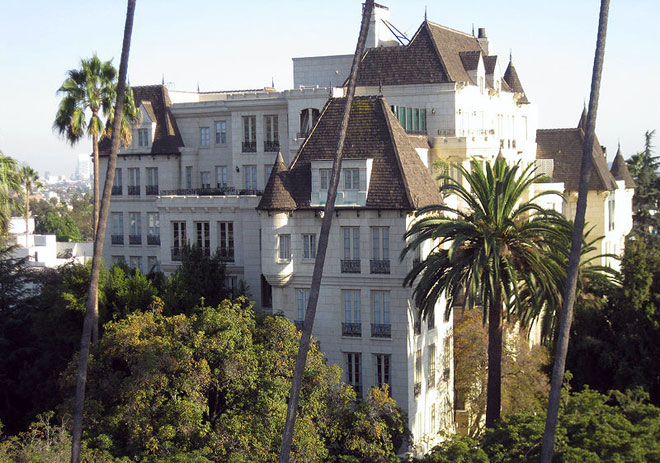 In July 1985, when the Los Angeles Times’s city editor assigned a partner and me to write what he envisioned as the definitive work on the Church of Scientology, we could not have imagined that we’d be setting off on an exhaustive five-year ordeal. Never had the newspaper devoted such time and resources to a single project—or, in the process, been confronted with such sustained pressure from the subject of a series.

Scientology executives rightly contend that much has changed in the nearly quarter century since the June 1990 publication in the Times of  “The Scientology Story,” a six-day series I coauthored with Robert W. Welkos. Among other things, the church has secured its long-sought tax-exempt status, has undergone an impressive global construction boom, and is second to none in its use of rapidly advancing technology to proselytize in video, print, and on the Internet.

But in more fundamental ways the Church of Scientology remains unchanged. The reason: It will be forever shaped and sustained by the millions of written and spoken words of its beloved founder, the late science fiction writer L. Ron Hubbard.

Because of Hubbard’s enduring influence on every aspect of the church’s beliefs and operations, Welkos and I made an early decision to rely as much as possible on the gospel of Hubbard himself.  Among other things, we gained access to caches of rare archival material—including long-hidden writings and tape recordings of Hubbard—collected for decades by members who revered Hubbard but who’d become disillusioned by the church’s management, most notably its then twentysomething leader, David Miscavige. Now 52, he remains Scientology’s ecclesiastical leader.

Our series also was built on another foundation: We would not—and did not—question the benefits Scientology adherents said they derived from church practices. My belief then, as now, is that people find comfort and growth in a variety of theologies that may seem odd to nonbelievers.  Who’s to judge? For years Scientologists have compared the ridicule and prejudice they say they’ve faced to that of the Mormons in the formative years of their religion. I’ve always thought there was some truth to that.

Our goal, as you’ll see from the links to our series below, was to examine whether executives of the Church of Scientology were exploiting the good faith—and finances—of its members or harming those who challenged the organization. To that end we investigated the dubious veracity of Hubbard’s biographical claims; the high-pressure sales techniques he dictated to sell Scientology services; the sometimes harsh living conditions of church staffers; Scientology’s efforts to gain societal influence and converts through front groups; the clandestine manipulation of the New York Times best-seller list to position Hubbard as America’s preeminent author, and the aggressive tactics unleashed against suspected foes of the church.

Throughout our project we applied a litmus test of sorts to the stories we pursued: Were church leaders acting consistently with Hubbard’s bold assertion that Scientologists are the most ethical people on the planet? After you read the series, you can judge for yourself.

ALSO: Read “The Tip of the Spear,” Joel Sappell’s January feature about the unnerving events that happened to him when he reported his 24-article series about the Church of Scientology.