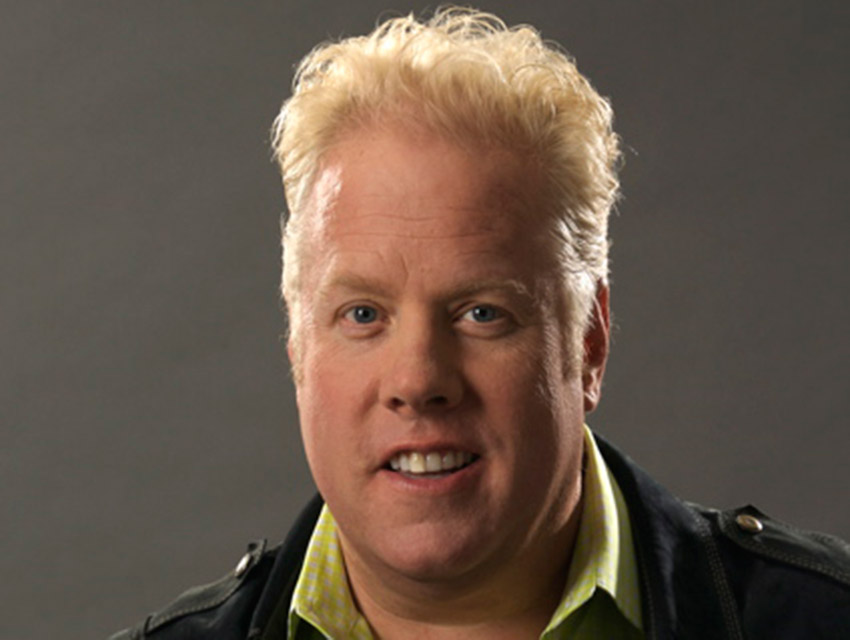 In his Curtain Call column, the tireless theatergoer writes about L.A. stage productions large and small

Q: Aloe Blacc, Tim Curry, Patricia Morison, Angela Lansbury, Harvey Fierstein, Elaine Stritch, Shirley MacLaine, Alfred Molina, Richard Dreyfuss—the list of people you’ve spoken with for Curtain Call has more wattage than the Hollywood skyline. Who was your favorite?
A: Elaine Stritch was a particular highlight. I had seen her on stage several times and almost said hello to her in the lobby of a hotel once. But I heard stories about how difficult she could be. When the 2014 documentary about her, Elaine Stritch: Shoot Me, was gearing up for release, we talked about her sense of mortality. It turned out to be one of the last interviews Elaine gave. She was charming, flirtatious and every bit as spirited as I would have hoped. I only regret not being able to take her up on an invitation to dinner if I ever made it to Detroit.

Q: People don’t consider L.A. to be a theater town. Is that a mistake?
A: There’s a lot of challenging, innovative and exciting theatre happening all over. The Blind Date Project, a mostly-improvised, real-time date play was a delight. Queer Classics has done back-to-back productions of well-known plays with a gay point of view. If you look a bit beyond the obvious, you’ll find real gems.

Q: What’s your favorite place to see a production?
A: I can’t say that I have a favorite—I just love seeing great productions. If one happens to take place at the Hollywood Bowl or Theatre Asylum or South Coast Repertory, it only matters that the show is good. The venue is secondary.

Q: When’s the best time to catch a show?
A: Before buzz builds—whether good or bad. That’s when you can most easily make an opinion that is completely and uniquely yours.