Home Uncategorized The Best of 2012 According to Randy Clemens 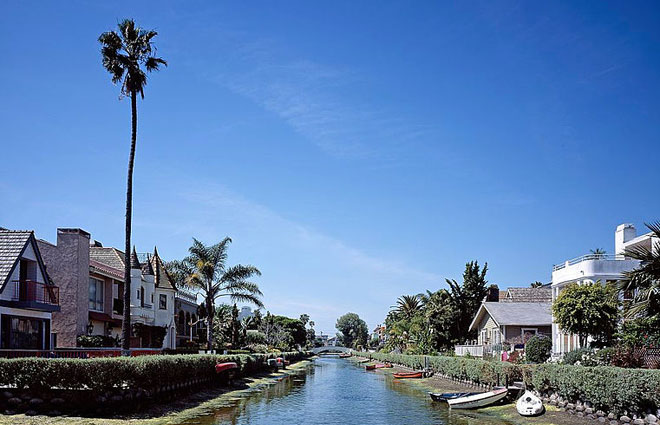 Best Song: “Tokyo Sunrise” by LP. The power behind her voice is amazing, and just when you think you have the whole picture, she blows everything out of the water right around the 3:11 mark.
Best TV Show: Is Arrested Development back on yet?
Best Meme: Condescending Wonka
Best Bite: Inn of the Seventh Ray. I don’t know if I’ve ever been made more positively speechless by a meal.
Best Sip: Eagle Rock Brewery‘s Unity, a special beer made each year to commemorate LA Beer Week. This year’s was a refreshingly tart Berliner Weisse-style beer made with rye and prickly pear. I’m still dreaming about it months later.
Best Read: Contact by Carl Sagan. Couldn’t put it down.
Best Movie: God Bless America. It’s certainly not an uplifting movie, but writer-director Bobcat Goldthwait presents an interesting look at popular culture that plays out like a strange hybrid of Idiocracy and Léon: The Professional.
Best Tweet: @MarsCuriosity: I’m safely on the surface of Mars. GALE CRATER I AM IN YOU!!! #MSL
Best L.A. Discovery: The Venice canals. All this time… I seriously had no clue they existed. I felt like I’d been under a rock my entire life after my friend Linzy took me to see them.
Best Viral Video: SNL‘s first “The Californians” skit. Hands down. The constant obsession with L.A. traffic mixed with Bill Hader’s complete inability to keep a straight face made this a winner for me. I just watched it again to make sure it withstood the test of time, and yes, it did. I’ll never be able to say “Marina del Rey” or “What are you doing here?” the same way ever again.
Best hashtag: #McDStories, the promoted hashtag that so gloriously became a bashtag. Newsflash McDonald’s: Nobody thinks you make wholesome, nutritive food, and no amount of advertising money will ever change that.