Home Uncategorized Preview: The Tip of the Spear 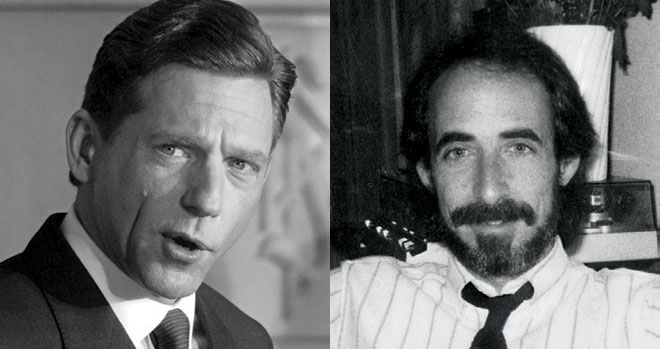 In June 1990, Joel Sappell and Bob Welkos completed a five-year investigation into the Church of Scientology that culminated in a groundbreaking six-part series in the Los Angeles Times. The story Sappell didn’t tell at the time was about the mystifying and unnerving events that marked his and Welkos’ lives during that period. Today, as defectors from the church have gone public in tell-all books and on YouTube, Sappell sets out to investigate those unsettling occurrences, from a false arrest report to a strange CHP stop to illegally obtained personal credit reports and phone records to the sudden and ultimately fatal illness that struck his dog.

In Los Angeles’ January issue, Sappell tracks down Mark “Marty” Rathbun, the man who once ran Scientology’s intelligence operations and the highest ranking person to defect from the church since the early 1990s. The Church today calls Rathbun a “pathological liar.” But as Sappell writes, Rathbun’s emergence from the shadows represents the journalist’s “first and best hope at getting the truth from someone who was at the tip of Scientology’s spear.”

A few highlights from Sappell’s story:

Read “The Tip of the Spear” from the January issue of Los Angeles magazine on newsstands this week.