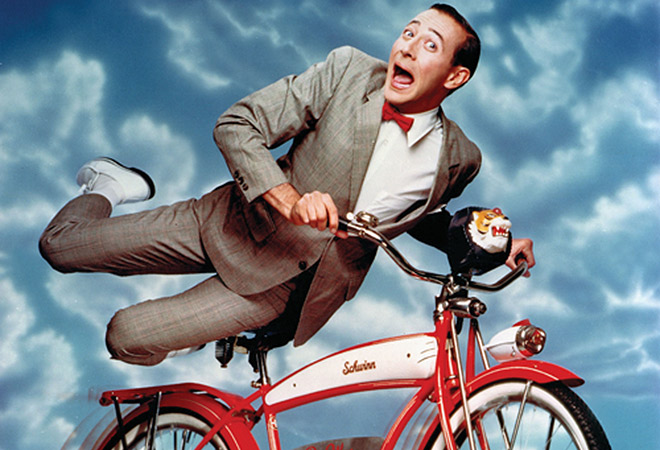 Everyone loves a great road trip. Our March issue (on newsstands February 27th) celebrates the classic form of travel with ten custom-built routes featuring destinations ranging from Zion National Park to Desert Hills Premium Outlets. But we didn’t stop there.

Some of the best cinema has been born out of the road trip storyline—Thelma & Louise, Little Miss Sunshine, and Sideways, to name a few. In honor of our March issue, we’ve partnered with ArcLight Cinemas in Hollywood to bring you a month-long series of seven classic road trip flicks that’ll have you itching to pack up and hit the highway. The full list of films along with a link to reserve tickets is available on ArcLight’s website, and you can find a calendar of events below.

Buckle up, Angelenos—we’re going for a ride.

An old man travels by tractor to repair his relationship with his brother. The film stars Sissy Spacek and Richard Farnsworth and is directed by David Lynch. Tickets

Nicholas Cage and Laura Dern are on the run from killers in this David Lynch classic. Wild at Heart also stars Willem Dafoe and Diane Ladd. Tickets

Tatum O’Neal won the Oscar at age nine for her role in this Peter Bogdanovich gem, which also stars O’Neal’s father Ryan and Madeline Kahn. Tickets

Y Tú Mama Tambien stars Gael García Bernal as he travels with a friend and older woman across Mexico. The film is directed by Gravity virtuoso Alfonso Cuarón. Tickets

This films stars Paul Reubens as the irrepresible Pee-Wee, who is on a mission to find his stolen bike. Directed by Tim Burton. Tickets

Bonnie and Clyde was nominated for numerous Oscars, winning two. The film follows the adventures of Warren Beatty and Faye Dunaway, who depict the real-life outlaws onscreen. Tickets