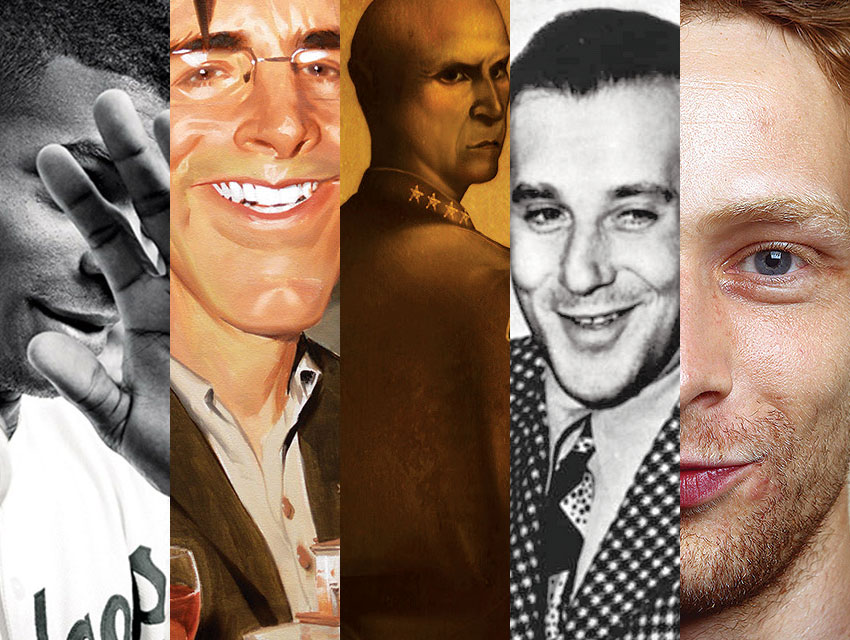 “Downfall” by Celeste Fremon
The feature I found most revelatory (thanks to some incredible reporting) is “Downfall” by Celeste Fremon. The news about corruption in the sheriff’s department was widespread, but only Fremon managed to track down the disturbing details of just how corrosive and cronyistic its culture had become, down to the secret handshakes. It’s a must-read for Angelenos—and a cautionary tale that you can’t overlook.
-Nancy Miller “The Secret Life of Johnny Lewis” by Bill Jensen
As a die-hard Sons of Anarchy fan (not to mention one who loved Lewis as the lovably scrappy prospect Kip “Half-Sack” Epps), this story had me intrigued from the outset: How could the guy who played such a bumbling, sweet character on TV have committed such a horrendous crime? The answer is dark and frustrating and heartbreaking and terrifying all at once.
-Marielle Wakim “Escape from Cuba” by Jesse Katz
I had to read Jesse Katz’s story about how L.A. Dodger Yasiel Puig got out of Cuba more than once to fully grasp it, there are so many twists and turns. I had absolutely no idea what ordeals baseball players born outside the United States sometimes go through to get here and how long that’s been going on. Now I can’t wait to see the film Brett Ratner makes from Katz’s exhaustive reporting.
-Kari Mozena “Bill Chait is Setting the Table” by Laurie Winer
Nobody has had more of an impact on the way I’ve eaten over the last couple of years than Chait, but I’ve always wondered what makes him tick. Laurie Winer’s profile shed light on the fascinating methodology of one of the L.A. food scene’s most important gamechangers.
-Lesley Bargar Suter

“Who Killed Bugsy Siegel?” by Amy Wallace
Amy’s long-read shed new light on the murder of the mobster, a feat considering how many countless times his case has been turned over by officials, journalists, and conspiracy theorists before. What’s more, her story transported me back to a Los Angeles of the past and pointed out the surprising ways in which old secrets fight to stay alive.
-Shayna Rose Arnold