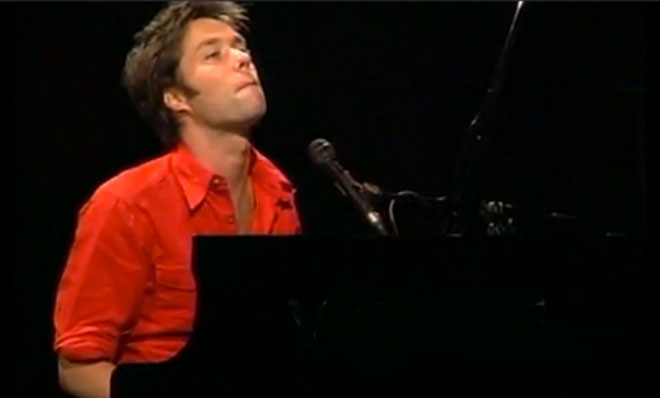 A magazine writer learns early on there is only so much room in every issue—and there is never enough space to say all you want to say. Having your copy cut, however, never gets easy. For our December issue, I interviewed both Martha and Rufus Wainwright for a write up in our “Do” section about their upcoming Christmas concert. This is an annual show they have done in the past on in the east coast with their mother, Kate McGarrigle (their father is Loudon Wainwright III), and other family members. Kate passed away two years ago and Martha and Rufus are continuing the tradition in her honor for the first time on the west coast this year. All the details are there, but what you won’t get from the magazine preview is just how smart and funny Martha and Rufus were when we spoke. After all, the piece is about their sweet tribute to their mother; humor didn’t exactly fit in. When I asked Rufus if they would include any non-holiday songs in the show (both have new albums to promote) he said no, his mother would never have gone for that. He said performers who had tried to sneak material in when Kate was alive were either scolded or scowled at by the matriarch. They’ll stick to holiday songs, sacred and secular, although he said it’s hard to find a good Hanukkah song—and how they have tried! We also discussed the future and the legacy of these concerts for the McGarrigle/Wainwright clans, because Rufus and Martha both have children of their own. He mentioned that he has a daughter now, and although he never said her by name or who her mother is, Rufus did say that, given her musical genes, she could write the Hanukkah song. Viva Katherine Wainwright Cohen’s other grandfather? None other than Leonard Cohen.