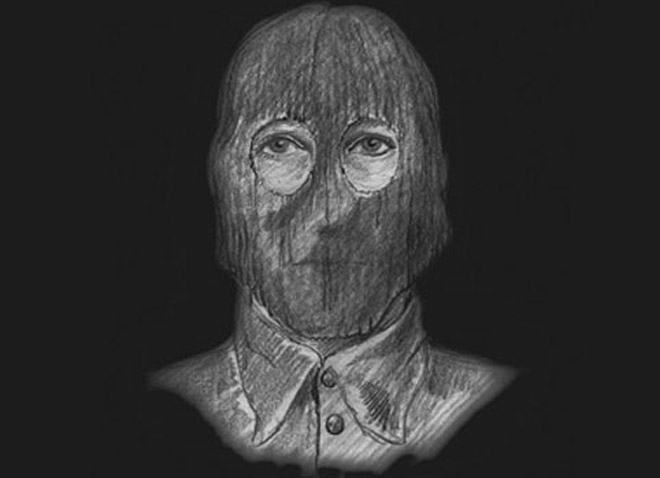 This morning on LAmag.com we launched a digital experience that’s unlike anything we’ve ever done at the magazine—and honestly, unlike anything I’ve seen at any magazine. It is an extension of writer Michelle McNamara’s remarkable story in the March issue about a largely unknown yet prolific serial killer who terrorized communities throughout California from 1974 to 1986 and who was never caught. With support from this issue and the Web site, we are actively trying to help investigators track him down. He was young when he committed the crimes; there’s a very good chance that he’s still alive.

Authorities are sharing with Los Angeles magazine a few key pieces of recently unearthed evidence that will be seen by the public for the first time in the magazine and on the Web site. Within the dossier of evidence we present online, we feature never-before-seen writings allegedly from the killer, an MP3 of his voice, crime scene photos, myths surrounding the crimes, insights to digital sleuthing, and a select series of true stories related to the case that did not appear in the magazine and were so graphic we placed an age restriction on accessing the content. Readers will have to submit a legitimate email address to read on, something we’ve never before required. We will also be offering those who do provide their email addresses with regular updates about the case. There are two tip lines that have been set up, also accessible via the site, which will be monitored by investigators in the case. Think of this as 3-D storytelling: Through our Web site we are able to give a fuller picture than would be possible in the print edition. Michelle spoke about the story last night on KCRW and will be on KPCC this afternoon.

This is an experiment not just in inventive storytelling but in the power of social media. We need your help to get the word out within your circles. Read the story, view the online dossier (FYI, the recording is very disturbing), post this to your Twitter and Facebook accounts. Help us catch this killer.