Home Uncategorized Trust Us: It’s Ok to Rock One Earring 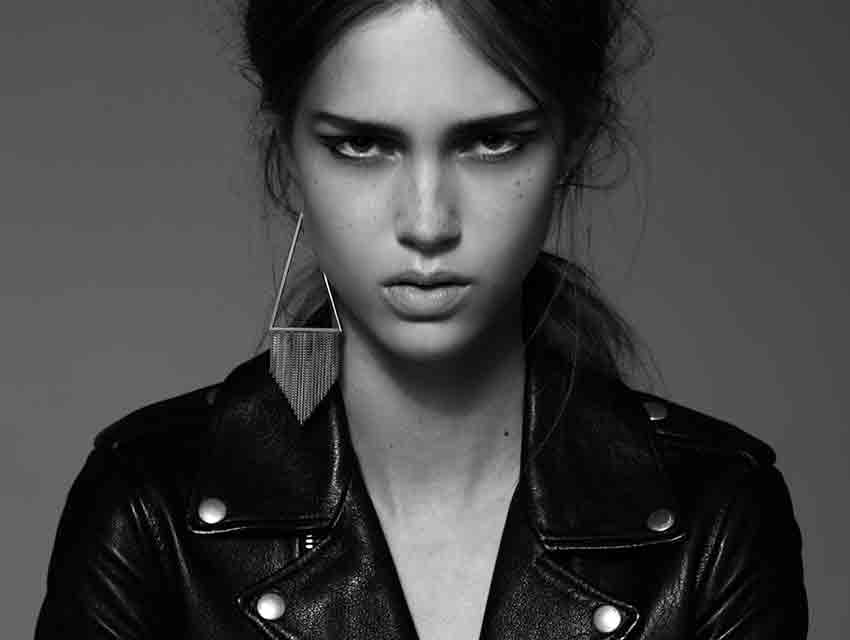 Much like the Puka shell necklace and the silver ball chain, the single earring has been left in the lurch. The look is now mostly reserved for male ceramicists, striking dads who wear indigo-dyed scarves, and boys that skateboard.

A tiny stud or hoop that you never have to take off projects an air of understated cool, and a single large earring is unexpected but not garish.

There’s a lot of punch in the simple act of separating an earring that you already own from its companion—especially a chandelier, which is seldom available as an individual piece.

But in case you feel like shopping, we’ve selected a few earrings that are sold in solitary: