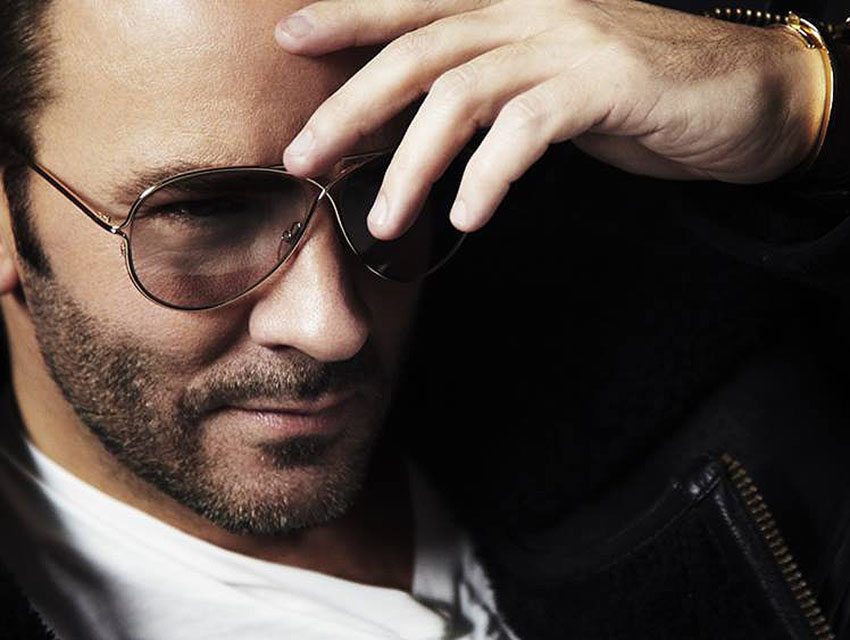 Los Angeles doesn’t have an official theme song, but we’d like to suggest one: Jay-Z’s “Tom Ford.” It would be fitting considering the designer surprised the fashion world by announcing that he will be showing his fall 2015 collection not in London, but right here in L.A.

Ford has been a staple at London Fashion Week since 2011, which makes his decision to move his runway show far, far away even more unexpected. But, according to a statement he made to The Independent, he and his husband, Richard Buckley, have “always felt a deep-rooted connection to the city.” What’s more, choosing L.A. as a venue will also allow him to be here for the Oscars: He’ll be showing his collection on February 20 and still be around to dress Hollywood’s elite on February 22. “So many visuals in our world are filtered through Los Angeles, including music, television and film, and in this way it influences global fashion in a profound way,” he went on. “Like fashion, film is also a creative endeavor that is extremely important to me. I am excited to bring these two aspects of my life together by presenting the collection in Los Angeles.”

Ford’s L.A. show will be taking place on the first day of London Fashion Week, which is a certifiably risky move (seeing as the vast majority of the industry will be across the pond) but also pretty awesome. L.A. is not known for its Fashion Week. In fact, we don’t even have an official one. But perhaps Ford’s decision to show his collection here is the spark Los Angeles needs to make the jump into the upper echelon of Fashion Weeks. With Tom Ford in our corner, Los Angeles can look the fashion industry in the eye and say, “Why not us?”