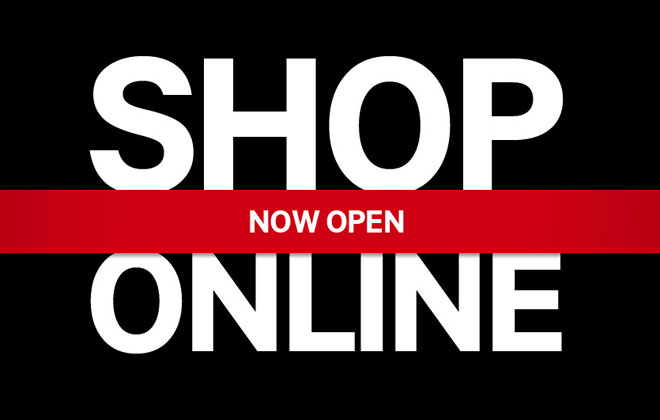 About two years ago I made it a policy not to look at billboards or advertisements for H&M. I had just gone on an epic hunt for a pair of stacked Mary Jane heels that I spotted in a fashion feature in Lucky magazine (for the very low price of $59.99!) and had come up empty handed. It was a quest that started out energetically enough. But three stores and a dozen protracted conversations with nearly as many H&M employees later and I felt burned. Worse, I was Mary Jane-less. It wasn’t the first time I had wanted something advertised by the brand and been unable to track it down in one of the chain’s often unkempt locations, so I determined it would be the last.

Now I’m thrilled to report the cycle of H&M item lust/disappointment has been broken—or at least significantly impaired. The retailer launched an online store in the U.S. yesterday—meaning that trendy thing you saw Beyonce wearing in an H&M ad is just clicks, not multiple store searches, away. Have I been browsing? Of course I have. Here’s what’s in my shopping cart now: Short but not too short and simple but not plain, this LWD would look as appropriate for a Sunday morning stroll through the farmers’ market as it would with a pair of colorful heels for Saturday night drinks with friends. It’s too late in the season to spend a chunk of cash on a new bikini or one-piece, so I’ve been looking for half a suit to mix and match pieces I already have. These printed hipster cut bottoms will pair nicely with black and purple tops I already own. Is it fall yet? The rich color of these imitation leather flat booties make them special, and the cut would look good with ankle jeans or a sundress (see above). The strap and buckle detail make them more mod than country, and a little bit perfect.

A Ton of Major Retailers Are Temporarily Closing Up Shop