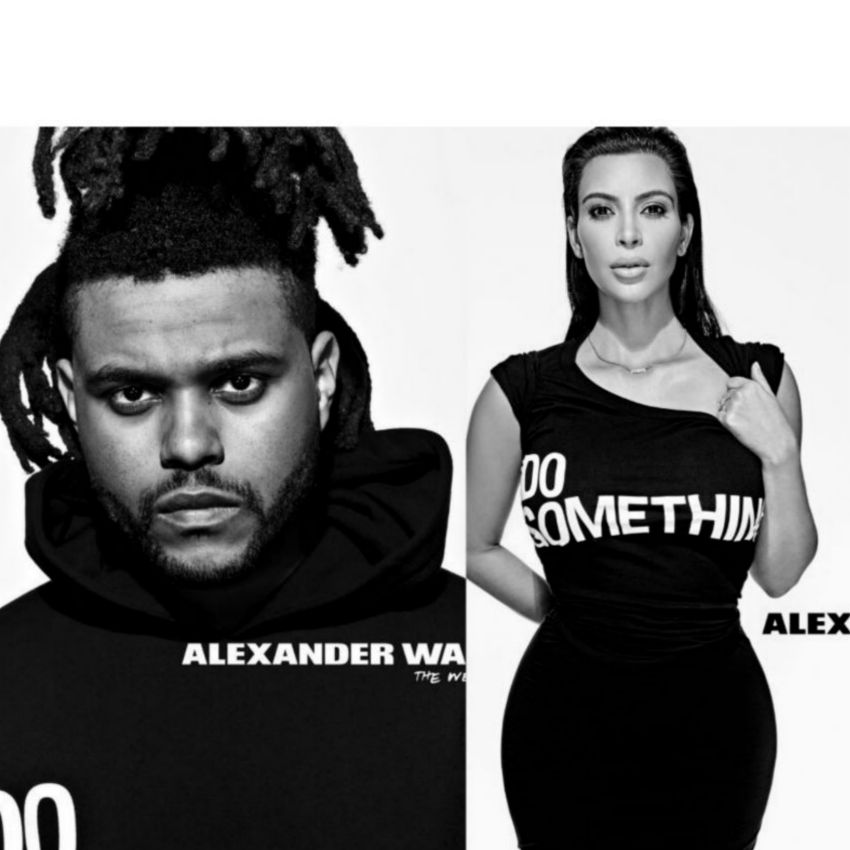 Alexander Wang’s label is turning ten this year—and it’s a glittering time for the designer. After leaving his position as creative director of Givenchy and producing the 10-Year Capsule Collection (a re-release of some of his fans’ favorite pieces from his archives), Wang decided to give back.

Alongside the charity DoSomething, Wang designed a line of super simple black and white T-shirts and sweatshirts. DoSomething helps (mostly young) people campaign for the causes that they believe in—be it animals, the environment, poverty, or, as the company states, “literally anything else.” It’s a springboard that provides boundless potential for improvement.

Wang has a strong following and is incredibly influential in the world of fashion, but to ensure that the fund-raiser would actually, well, raise funds, he has designed for-charity pieces that people will actually want to wear.

He also gathered an impressive group of 38 musicians (from A$AP Rocky to Rod Stewart), supermodels (including Kate Moss), actors (like Lauren Hutton), and other famous faces (like Kim Kardashian) to model the line. “We brought together people who we respect or who have been a big part of our brand,” said Wang about working with the illustrious group.

By choosing a charity that supports so many causes, and by cultivating such a diverse group of celebrities to model the collection, Wang is helping to facilitate a colossal amount of change.

You can see the entire series of black-and-white celebrity portraits here and, while you’re on the site, you can buy your own DoSomething piece. All proceeds will go directly to the charity and you can never have too many black T-shirts. It’s a win-win situation.