Home Uncategorized The Ace Hotel Has Its Own Pair of Vans 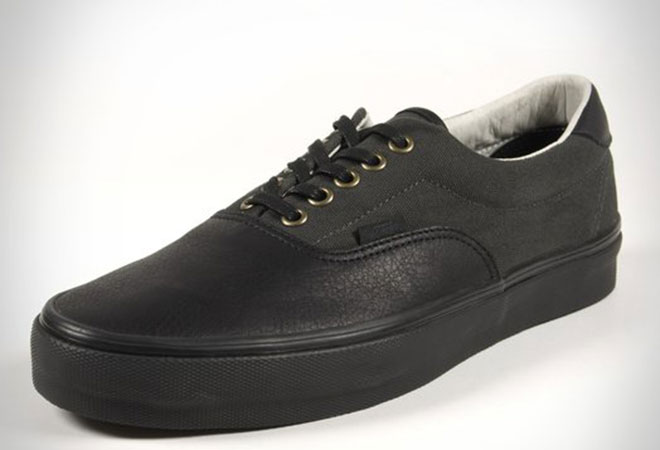 How did the branding partnership come about? According to Vans director of lifestyle marketing April Vitkus, calls were made as soon as news of the hotel’s plans to open downtown reached the footwear company. “Vans has been longtime friends with the team at Ace,” she says, adding that a aligning the brands made sense because they share an appreciation for creative expression. The Ace is “bringing a curated mix of music, film and entertainment to the area,” she says.

One non-wearable bonus for skate culture buffs: The Theatre at Ace Hotel Downtown will host a screening of skater classic Dogtown and Z-Boys June 22 to coincide with the shoe’s release.