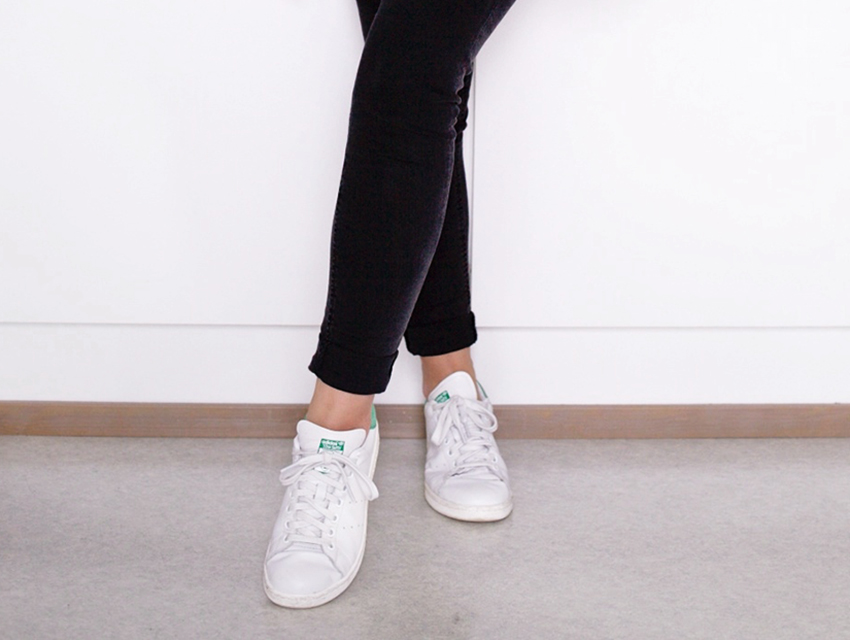 If you choose not to wear a suit every day and just wear jeans and a shirt, don’t go for baggy jeans and a Hawaiian shirt. Wear a jean that’s tailored to your body and a nice casual shoe or designer sneaker. It kills me when I see men wearing square-toe shoes—I want to hit them on the head with them. When I became an agent after college, I was told I needed to wear a suit, so I bought some suits. Then I started to wear pocket squares. I remember people talking about it. I went to a meeting, and Ari Emanuel looked at me and said, “What the F is with those things in your pocket?” This is where everything changed—when I realized I knew what “styIe” was. I went out and bought a shit-ton of pocket squares.
Andrew Weitz
Former Talent Agent, Style Consultant at The Weitz Effect

When it comes to casual dressing, it’s about letting one or two pieces “style up” the dressing down. If you’re going to wear a T-shirt and baggy boyfriend jeans with flat, dirty sneakers, you are going to look really hobo. But if you wear the same thing with an ornate vintage belt and a low-heeled boot, you would be a styled-up version. I also never wear things I don’t feel comfortable in. Every woman gets sucked into the trends. Bandage dresses, for example, look bad on me. I don’t have the right body for them—you have to have curves. There’s no designer and no pair of heels that can get you through the night when you feel uncomfortable because you’re wearing something that doesn’t suit you.
Jeannie Mai
Makeup Artist and CoHost of Fox’s Talk Show The Real

Never underestimate the power of the right underwear. It’s important to have support knickers [Spanx] to smooth out the lines of a long dress. Make sure your shoes fit. Sometimes celebrities show up in ones that are too big, or they get “hooker toe,” where their toes stick out over the front. It makes me cringe. If you’re going somewhere you might get cold, think about the outer layer beforehand—don’t ruin your dress with an old coat or borrow your boyfriend’s. A white blazer looks beautiful with long gowns—think Bianca Jagger and Studio 54. The great thing about L.A. is that anything goes. I went to Dominick’s for pizza in my Emmy gown once—it had a corset and a huge train. We all laughed.
Louise Roe
TV Host, Fashion Journalist, and Author of Front Roe