Home Uncategorized Still Reeling From All The Misogynistic Jokes On Oscar Night? 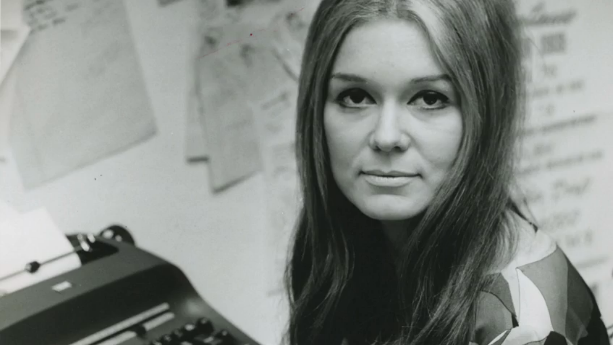 Last night PBS aired the three-hour documentary Makers: Women Who Make America.  It features one of my favorite style icons and heroes of all time—Gloria Steinem, among many amazing known and lesser-known women.

“Through the perspectives of those who lived through it, MAKERS will recount the seminal events of the organized women’s movement from the publication of The Feminine Mystique in 1963 to the Anita Hill vs. Clarence Thomas hearings in 1991.  But it will also go much further, telling the surprising and unknown stories of women who broke down barriers in their own chosen fields, from the coal mines of West Virginia to the boardrooms of Madison Avenue. And it will take the story to today, when a new generation is both defending and confronting the reality of their mother’s legacy.”

You can watch all of three parts for free here