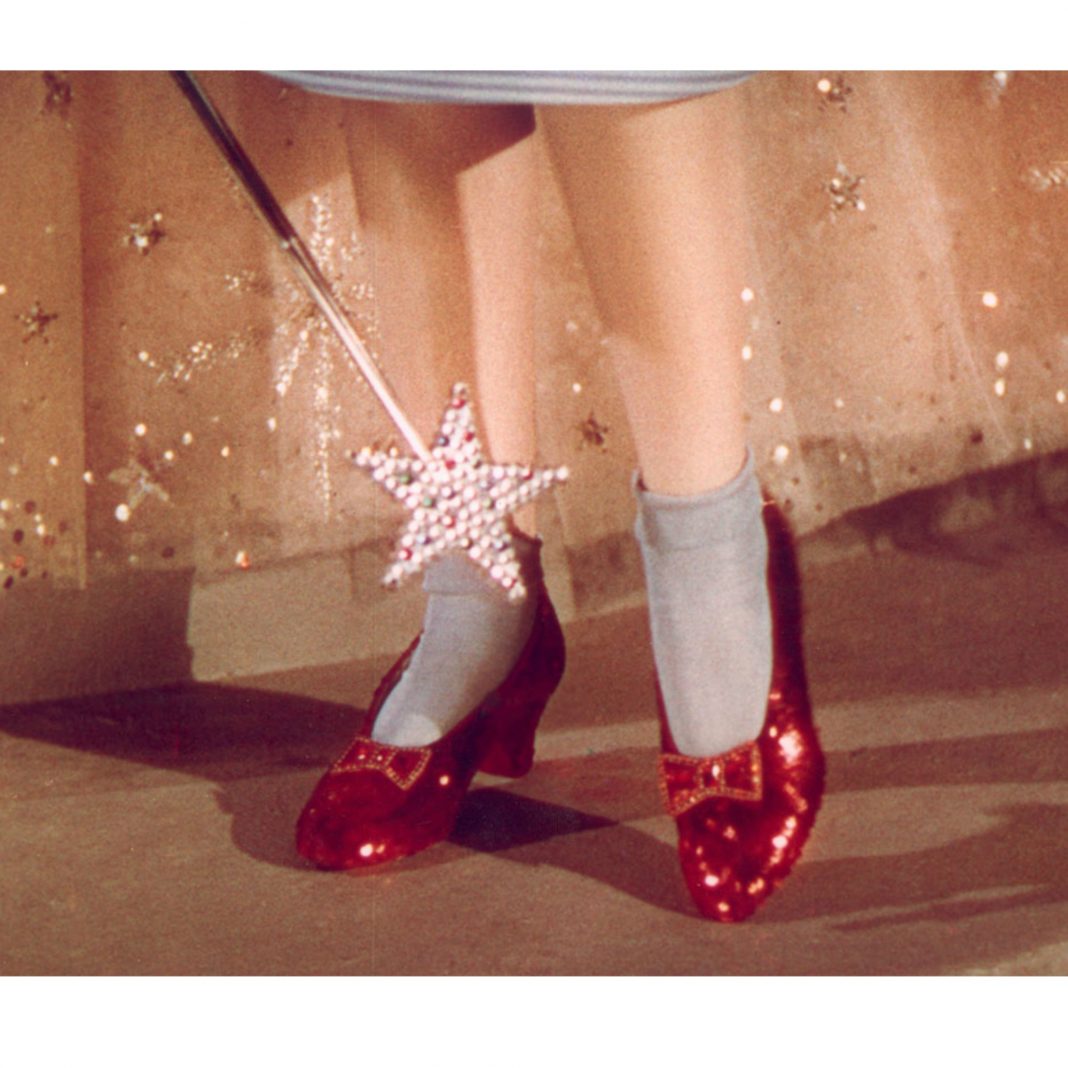 In The Wizard of Oz, Glinda warns Dorothy against letting her new Ruby Slippers off of her feet–even for a moment. To do so, she cautions, would put Dorothy at the mercy of the Wicked Witch of the West. Glinda was on to something.

Rubies have quite the reputation. The ancient Hindus called the July birthstone “Rajnapura,” which translates to King of Gems. They believed that the stone provides protection from evil and poor health. The Chinese emperor Kublai Khan was rumored to have offered an entire city in exchange for a single large ruby. Once often used in ceremony rings, rubies are thought to represent faithful, passionate commitment, closeness, and love. They’re even believed to be imbued with the eternal flame and the spark of life.

Because rubies are so rich and warm in color, they look best when set in gold. If your birthday falls in July—or one of the other eleven months—we’ve picked some of our favorite pieces for you to wear in good health.