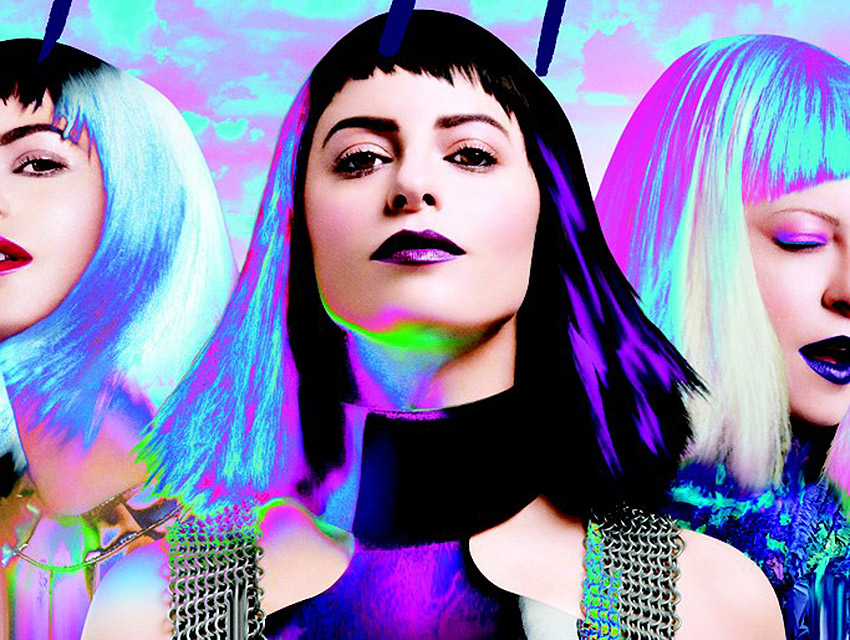 The fight for lip colors is about to get nasty. The brand has teamed up with original #GirlBoss Sophia Amoruso, founder and CEO of online super-retailer Nasty Gal, to launch a four-piece makeup capsule collection of dark and brooding lipsticks ($16) and the definitive poppy red lacquer ($12) of the season.

The joint venture between Mac and Nasty Gal, two bold and streetwise brands, makes sense— Amoruso says she’s been a diehard fan of MAC’s for years. “I think I started wearing mascara at about age 10,” she said in a statement about the collaboration. “After that, I went through a brown lipstick phase that was pretty gross. Then, after years of not wearing much make up at all during high school, I got pretty into it and really learned what I was doing. MAC has always been a beauty brand I love, especially their lip colors!”

Brown lipstick confessional: I wore it, too. But Revlon’s Toast of New York was the definitive shade for most of us back in the day.

Mac’s new lipsticks & lacquer, which debut online on December 4, are a surprisingly fresh addition to brand’s growing catalog of striking lip colors—and I expect them to sell out in hours. Gunner (deep purple), Stunner (cherry red) and Runner (rich oxblood) are undeniably gorgeous when used without a lip liner and don’t dry out lips like some of the older matte formulations did. Flaming Rose is a cream red lacquer that works nicely on all skin tones. If you’re partial to Sophia’s statement look, you’ll need little else on the eyes and cheeks.

A native Angeleno, Nav is a Leo, hates cilantro, and has been testing beauty products for print and digital magazines for nearly a decade. She spends her days working in media and strategy and her nights sniffing out slightly quirky yet impeccably pretty things along with her German Shepherd, Le Tigre.

The Inside Scoop on Nasty Gal’s Santa Monica Store