Home Uncategorized Liv Tyler Sings For the First Time (check it out here!) 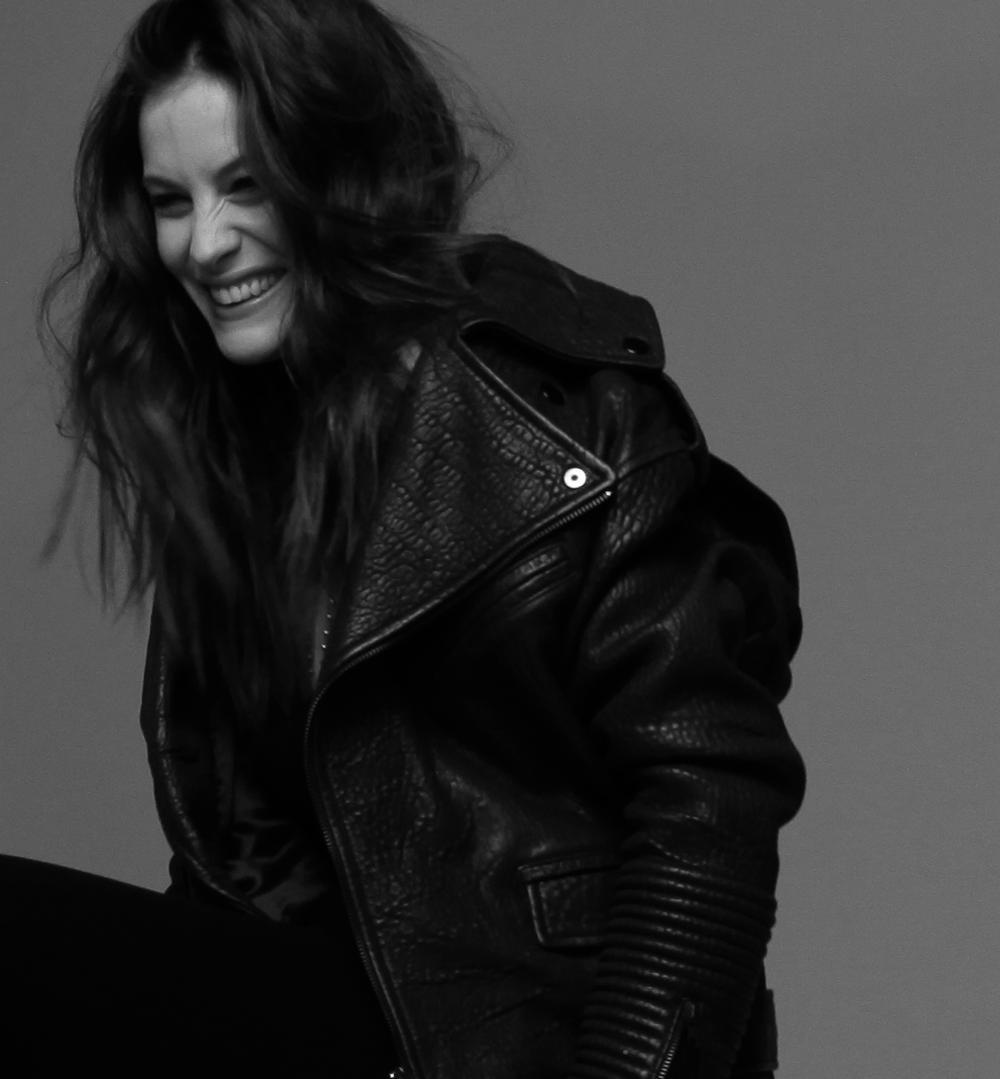 Well, it is hard to believe that the progeny of the set of pipes known as Steven Tyler has never sang in public before, but I just received an announcement claiming that Liv Tyler would “reveal her voice” for the first time for Givenchy’s perfume Very Irrésistible.

I think Liv looks amazing, and with the help of producer David Andrew Sitek and perhaps a little auto-tuning, turns out a sultry and solid rendition of Need You Tonight by INXS…

what do you think? can we expect an album soon? an American Idol audition?