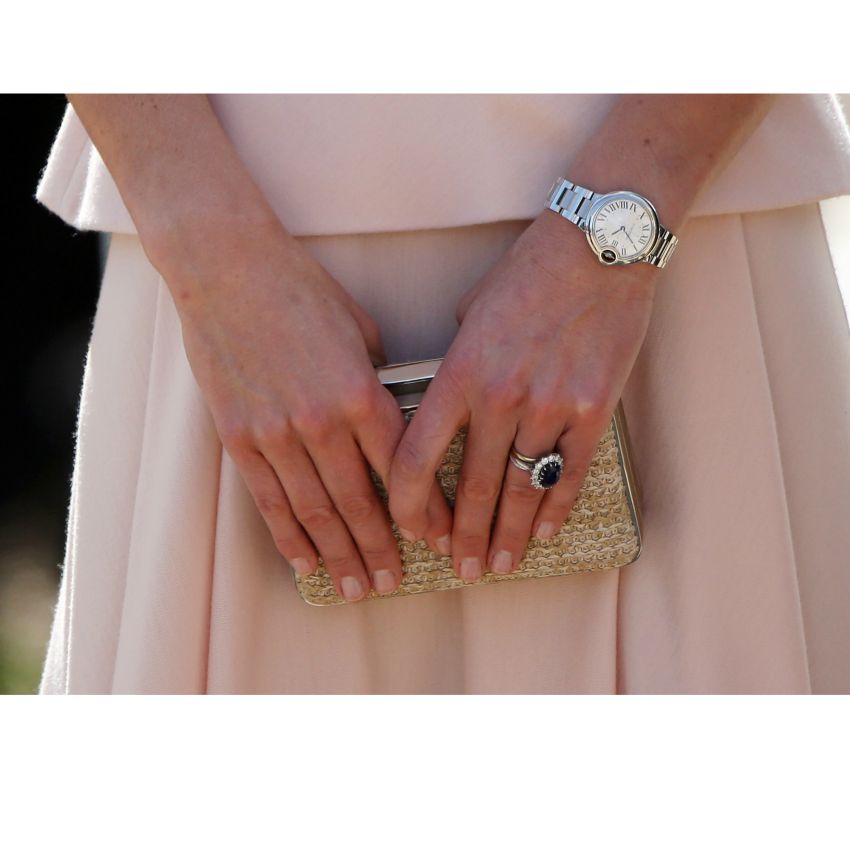 When Princess Diana chose a sapphire-and-diamond ring to be her own in 1981, she was largely scoffed at. It wasn’t a custom piece, and it was considered to be unexceptional. But Princess Diana loved it. More recently, Prince William schlepped the ring around with him in his “rucksack” for three weeks across Africa before he proposed to Kate Middleton in 2010. Made of 14 diamonds that encircle a Ceylon sapphire, the ring has become an iconic symbol of royalty.

The word “sapphire” is Greek for blue, but the stone comes in a slew of colors, from sunflower yellow to royal purple to black. The stone represents honesty, loyalty, purity, and trust, making it one of the most popular engagement and anniversary stones. Medieval clergy wore sapphires to symbolize the heavens.

They sound precious–and they are–but these stones are also incredibly tough, so they can serve a few non-ornamental purposes. Sapphire-glass screens, for example, are used in the display of the Apple Watch and the iPhone touch ID system.

Convinced of the sapphire’s greatness yet? We’ve picked some incredible pieces featuring the stone to give as birthday presents–or keep for yourself–this month.