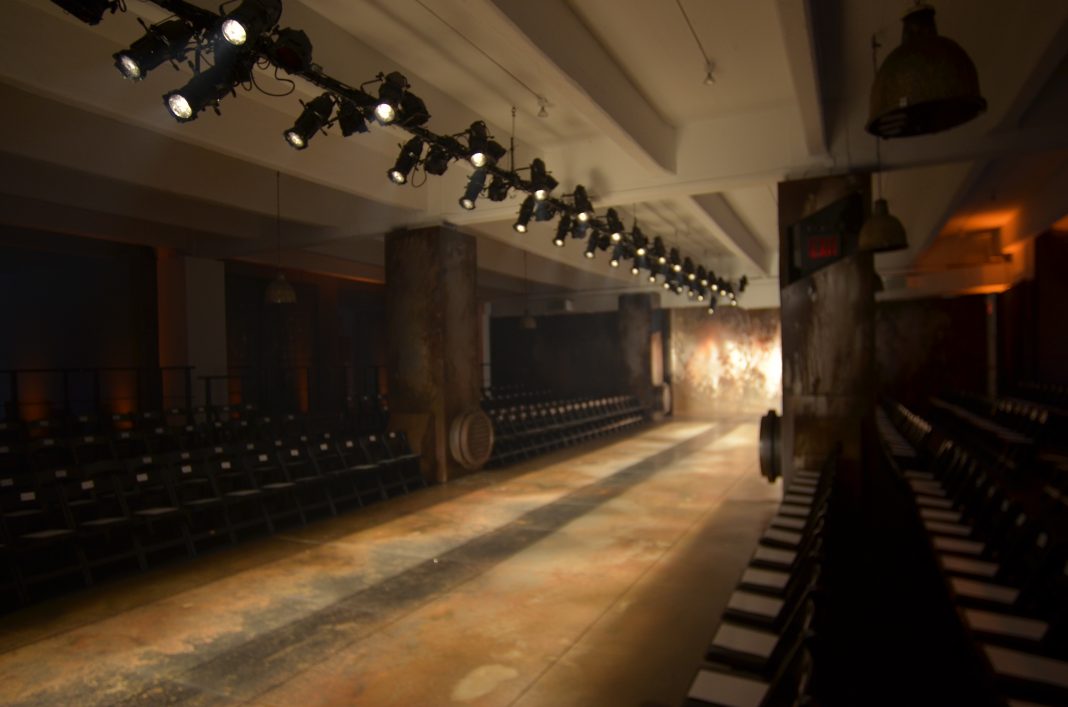 Technically speaking, L.A. Fashion Week kicks off today. The first show, however, doesn’t happen until this Wednesday. The lineup is dizzying, with five different organizations—Los Angeles Fashion Council, Concept Los Angeles, Project Ethos, Style Fashion Week, Day to Night— all hosting events spanning the city from Hancock Park to downtown. Some are open to the public for a fee and some are strictly for buyers and members of the press.

Which is all to say that another year—six, now in total—has passed since Los Angeles had a unified, central Fashion Week.

Last year I wrote a post for this blog entitled “Requiem For A Fashion Week.” In it I lamented the fact that L.A. is the second largest city in America with the largest center of apparel manufacturing in the nation and the highest concentration of employed fashion designers, and yet it does not have an official Fashion Week. By “official” I mean organized by an established company with the means and clout to produce major shows. Mercedes-Benz, for better or worse, runs fairly well-oiled shows across the globe from New York to Miami and Moscow to Istanbul. It’s not the only horse in the race, though. As we’ve seen in New York, MILK studios is coming into its own, drawing more and more fashion week go-ers downtown and away from Lincoln Center.

MILK may not be L.A.’s solution. I believe it will take a strong, financially viable organization to create excitement around an L.A. Fashion Week before the industry can support and bear an off-shoot. What we have now is a head-spinning number of groups clawing for prominence and, in some cases, cash from the public. Many would-bees does not a can-do make.

The recent news that Tom Ford has chosen to show his fall collection in February in L.A. instead of during London Fashion Week may seem a boon for Los Angeles, and it is. But it should be noted that he won’t be showing during L.A.’s established fashion week, which is a couple of weeks later in mid-March. I think he’s on to something, that timing our event to coincide better with the Academy Awards, when the eyes of the world are on our city (and our red carpets), is a great idea. We gotta give props to Ford for seeing what local leaders and the fashion industry at large are failing to see, that “so many visuals in our world are filtered through Los Angeles, including music, television and film, and in this way it influences global fashion in a profound way.”

In the meantime, we’ll do our best to navigate the L.A. Fashion Week schedule. Of the  designers showing at the Los Angeles Fashion Council shows, we are delighted to see Odylyne slated for 5 p.m. on Wednesday and William Bradley earlier that day at 3 p.m., and Colton Dane showing at 2 p.m. on Thursday the 9th. At the Day to Night shows, we’re looking forward to seeing Galina Sobolev (of Single Dress). At Concept on Saturday, we’re most curious about Aeneas Erlking. The Art Hearts Fashion shows spans three days, from Sunday to Tuesday, and we’re excited about Zhang JingJing‘s otherworldly couture gowns and Maya Hansen‘s out-of-this-world fashions on Monday evening. We’re always game to see what Project Ethos does each season, but as for Style Fashion Week L.A., it looks like most of the time slots are empty, so other than Sue Wong, we’ll probably skip it.