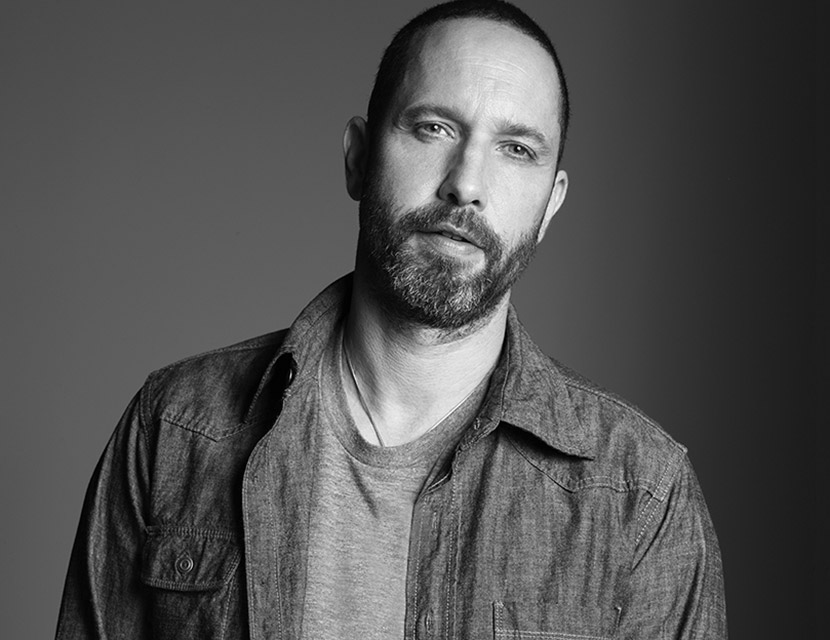 Fans of jewelry designer Alexis Bittar can get their lucite fix this weekend. The Brooklyn-based designer is popping by the Century City Bloomingdale’s on Saturday, April 18 (3 p.m.—5 p.m.) to chat about his latest line, take snaps, and sign a piece or two. His latest collection pays homage to the ’80s but still carries a futuristic vibe. We wanted to know more.

How is the L.A. customer unique?
The thing with L.A. is that it’s a little more casual. But there’s a real appreciation for fashion. There’s an alliance with a rocker/Parisian sensibility. Daywear and nightwear lines are more merged.

Your latest ad features 93-year-old Iris Apfel and 19-year-old Tavi Gevinson. What’s the thought behind it?
I look at advertising as kind of adult graffiti. I like the idea of giving a message that’s not just about product. I really focused on the topic of ageism. I’ve had ads featuring Joan Collins, Ab Fab, and now Iris Apfel [editor’s note: a documentary on the style maven hits theatres April 29]. I liked that they were not taking fashion so seriously, and I also liked the fact that they were mature.

How would you describe your new collection?
It’s kind of a nod to ’80s punk—I have a hard time letting it go. It’s minimal with an edge.

You are the sci-fi go-to guy. Your jewelry has been featured in films like Elysium, Star Trek, and The Hunger Games. What’s your next space adventure?
I am working on the next Star Trek. Michael Kaplan [Blade Runner, Fight Club] is the costume designer for that—he’s wonderful. My pieces glow really beautifully. There’s just something futuristic in the way they glow.

Star Trek: The Ultimate Voyage Scored One for the Nerds at the Hollywood Pantages