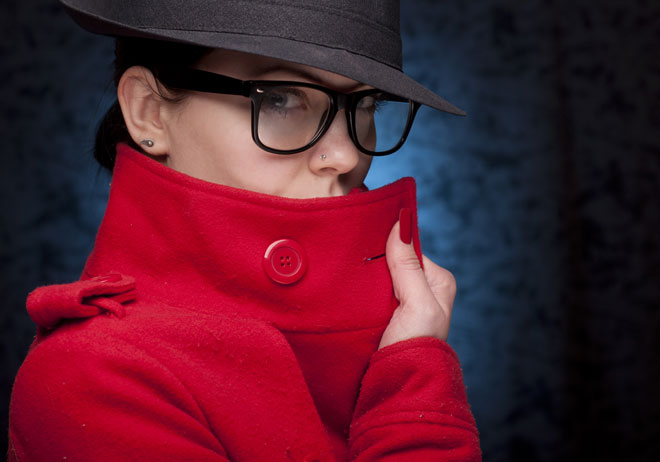 The move got us thinking about the intersection of fashion and technology, and wondering what yet-to-be designed devices will be used as accessories in the years to come.  We realize any goods to come out of Cupertino won’t be sporting Burberry’s signature plaid, but here are six wearable tech products we wish existed:

A trench coat with Bluetooth technology in the lapel
Whispering into your collar—for a reason—is about the only thing that could make the classic coat even sexier.

A bracelet that flashes you the name and three key details of someone you’ve already met (but can’t remember) before they approach
Siri can’t do that.

A cocktail ring that counts how many drinks you’ve had… then wirelessly hails you a cab
Drinking responsibly will always be in style. Designated drivers could be a necessity of the past.

Nail polish that simply doesn’t chip
What? Girls can dream.