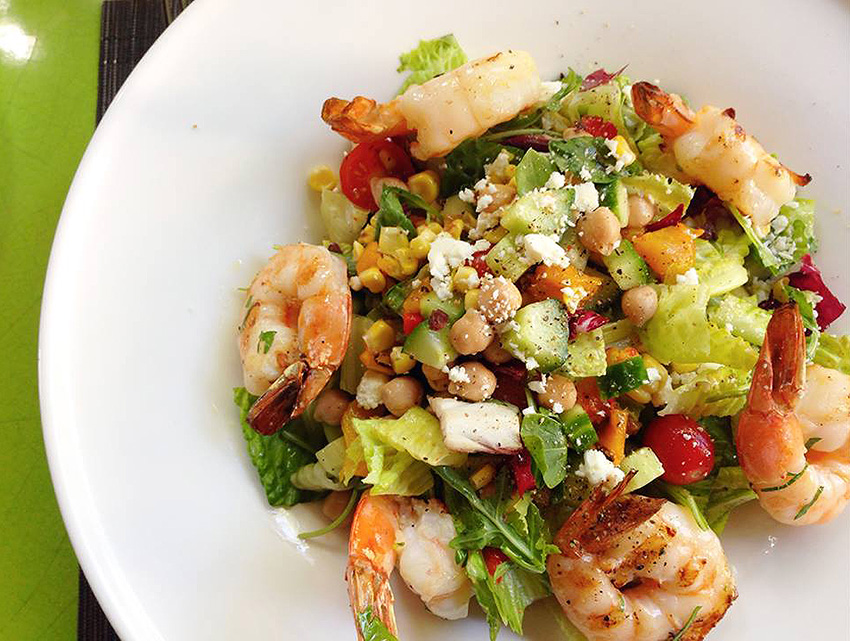 Many talented chefs, from Carrie Nahabedian to Conny Andersson, have struggled to rid the restaurant in the Four Seasons of its sepulchral hotel feel. Chef Victor Casanova has headed a dramatic reconception of the space, where olive green canvas and wicker have been traded for acres of velvet and gilt. The Italian cucina never loses sight of tradition: Stracciatella is a homey broth flecked with cooked egg strands and spinach; bistecca alla fiorentina, a 28-ounce, grill-scored prime porterhouse, is deeply satisfying. Even experimentation has a point. A caper emulsion adds a pert accent to the vitello tonnato—slices of veal in a pounded tuna sauce—and orange-flavored salt brings a hint of Sardinia to the yellowtail crudo. Not everything has changed, though. On a recent day a man who could have passed for a New Yorker cartoon of a producer sat amid the citrus trees on the patio and barked into a cell phone, reassuring everyone that the leafy patio remains a favorite of Industry folk. » 300 South Doheny Drive // Los Angeles  310-273-2222 or fourseasons.com

Culina’s New Head Chef Is Bringing Tuscany to L.A. in the Way Only a Tuscan Could