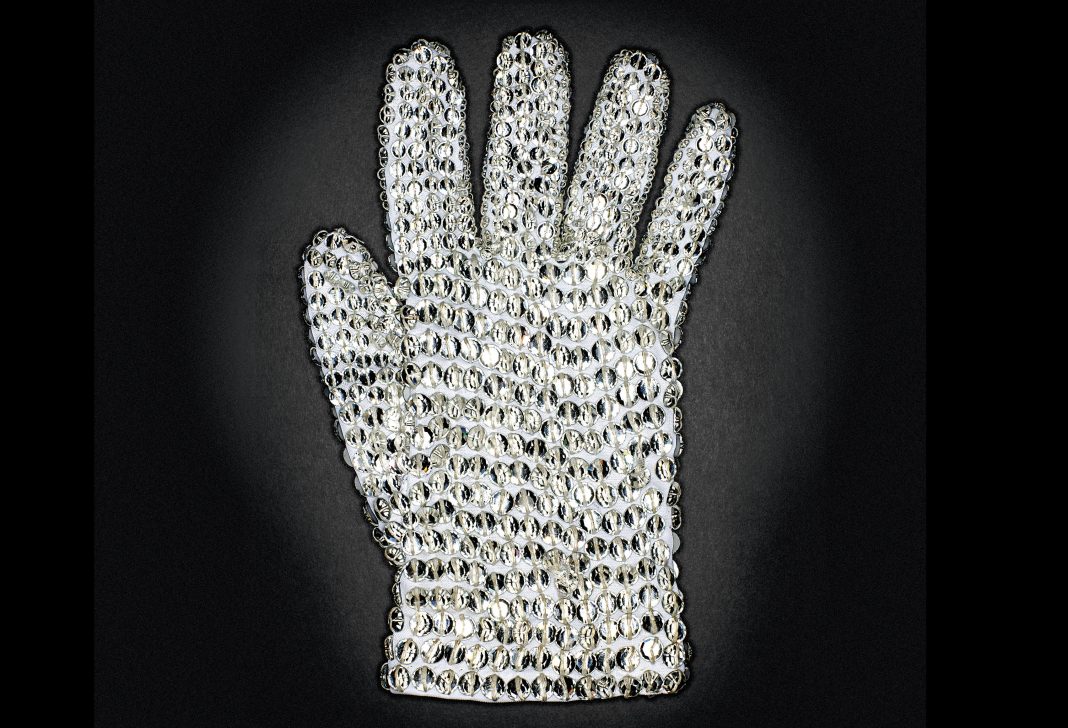 66,200,000: Estimated copies of Thriller sold worldwide. It’s the best-selling album in music history, followed by the soundtrack to Grease

1.8: Millions paid by Texan Milton Verret for one of two jackets worn by Jackson in the “Thriller” video

58: Number (so far) of tunes that feature a “Billie Jean” sample

1929: Year of the first documented moonwalk, performed by Daniel Haynes in the King Vidor film Hallelujah!

45: Angle at which Jackson leaned in 1987’s “Smooth Criminal” video

1983: Year that Jackson’s crystal-encrusted glove (yes, this is it) debuted during a TV special