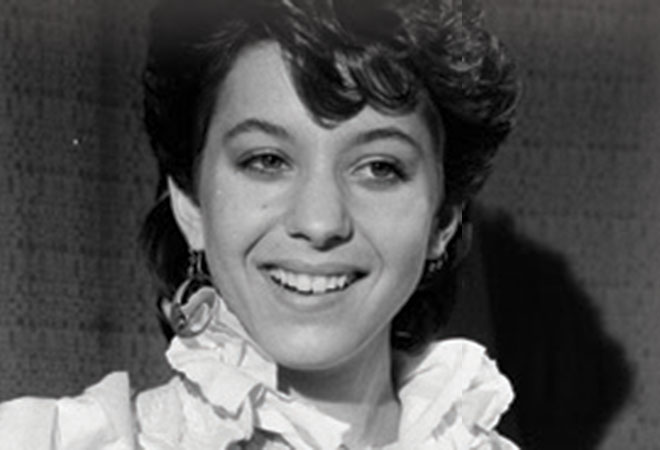 The 1982 song “Valley Girl,” by Frank Zappa and featuring his daughter Moon Unit (above), parodied a style of speaking known as “uptalk”—ending a phrase as if it were a question. Female fans of the trend were labeled narcissistic and vapid, a perception that Amanda Ritchart and Amalia Arvaniti, two linguists behind a 2013 University of San Diego study of uptalk, set out to debunk.

According to their research, uptalk is no longer specific to young women in Southern California; it’s used by men in the region as well. And whereas the speech pattern of ending sentences with an upward lilt appeared to convey insecurity or powerlessness among females, one new nuance to the dialect is “holding the floor,” or lifting the voice at the end of a sentence to indicate that a thought is not yet complete (a technique employed by both genders).

The speech pattern may be going global. “The ways that people speak can be aspirational. I’ve already noticed uptalk in Vancouver and other areas,” says Rachel Walker, a USC professor of linguistics. “It suggests that L.A. is a center for new trends.”