Home Celebrity This is Not The End! Seth Rogen’s 5-Step Plan For Summer Survival 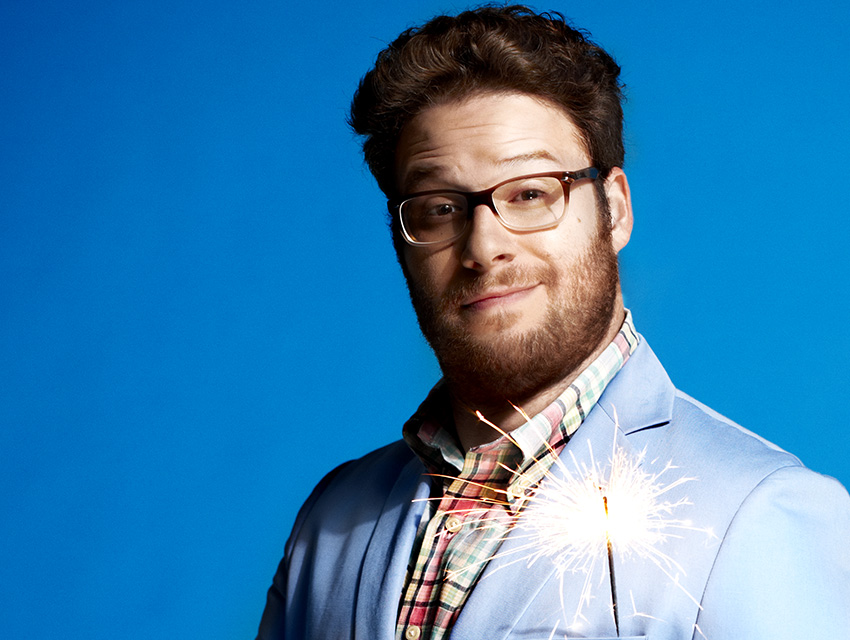 Sun tans, ball games, and count-less chances to (finally) not burn the burgers. Yes, summer is great,  but it’s rife with potential pitfalls. Luckily, Seth Rogen, whose apocalyptic comedy This is the End opens this month, offered to prep us for potential disaster

Disaster Scenario #1: Swimming in the Ocean
“Last time I went to the beach, I found myself entangled in a group of surfers who turned out to be bank robbers. No, actually that was Point Break.”

Disaster Scenario #2: Movie Night at Hollywood Forever
“Obviously zombies are a concern— and that you could die from waiting in long lines to get in.”

Disaster Scenario #3: Hiking Runyon Canyon
“Packs of Chihuahuas and Shih tzus could ravage the ankles of an unsuspecting hiker at any moment. Also, rockslides.”

Disaster Scenario #4: Backyard BBQs
“First off, there’s the threat of E coli., salmonella poisoning, lactose intolerance, and other diseases. Plus I always tend to use too much lighter fluid—I’ve lost several sets of eyebrows, but I actually look better that way, so it’s fine.”

Disaster Scenario #5: Nitrogen-Frozen Ice Cream
“Anyone who’s seen Terminator 2 knows the dangers of liquid nitrogen. If it can freeze the T-1000 solid, imagine what it’ll do to you.”

Pottery Throwing Is Having a Moment