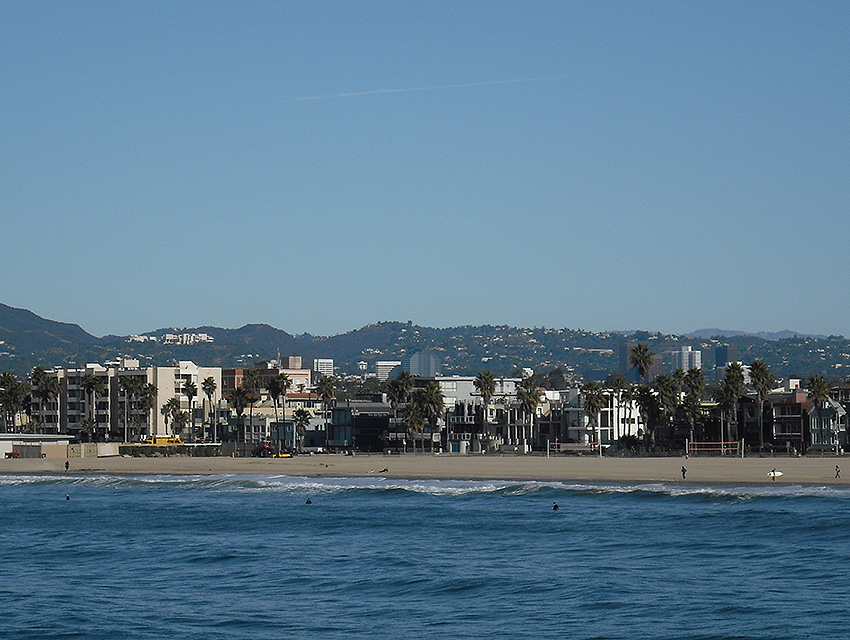 Love the beach. Hate June Gloom.
Before you hit the road, visit beachcamsusa.com, which can most accurately tell you if the sun is shining in Venice, Santa Monica, Malibu, and Manhattan Beach.

Love the water. Hate sharks and raw sewage.
Turn down the Jaws theme that’s playing in your head. Few of the area’s shark population are dangerous, and thus attacks are extremely rare. “People should consider themselves lucky to spot one,” says Sarah Sikich, coastal resources director of Heal the Bay. Meanwhile, in 2012, water quality at most local beaches received a grade of A or B. Need extra reassurance? The Beach Report Card app displays the results of weekly water tests.

Love A/C. Hate wasting energy.
Set your air conditioner’s thermostat to 78 degrees. The standard human “comfort zone” is between 72 and 78, according to Berenice Barajas, a DWP utility services specialist. You won’t feel much of a physical difference, but the elevated temperature can mean a 5 percent reduction in energy usage that’s reflected on your bill.

Love the Hollywood Bowl. Hate parking there.
Drivers who pull up early or late are most likely to nab the coveted front and end spaces in the venue’s stacked lots, but operations manager Chrissy Whitman says there’s only one way to ensure you won’t get blocked in: Take the bus. Once the Park & Ride shuttles are full, they exit the premises within minutes.

Love outdoor office breaks. Hate how the shift from my frigid office to blazing sunlight makes me sick.
While poor air quality can lead to illness, only germs cause colds, not temperature fluctuations. The sniffles mean your nose is temporarily adjusting to the change. Gesundheit!

Note: This post was updated to reflect the fact that the Exchange Club will not be hosting its annual Fourth of July fireworks show in Culver City this year due to rennovations at Culver CIty High School. The show was cancelled after Los Angeles magazine published this article in our June issue.