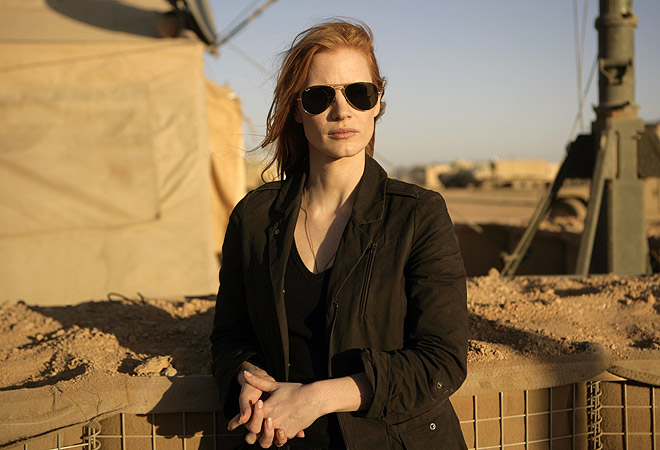 From its opening moments, during which we hear a real-life recording of a call made from one of the burning Twin Towers on 9/11, Kathryn Bigelow’s film chronicles the pursuit and capture of Osama bin Laden with all the unwavering dispassion of history and the steely resolve of Jessica Chastain’s CIA agent, who leads the hunt. As masterly as it is controversial, this is Bigelow’s best movie and the best-directed film of 2012. (Sony Pictures Home Entertainment, $31)