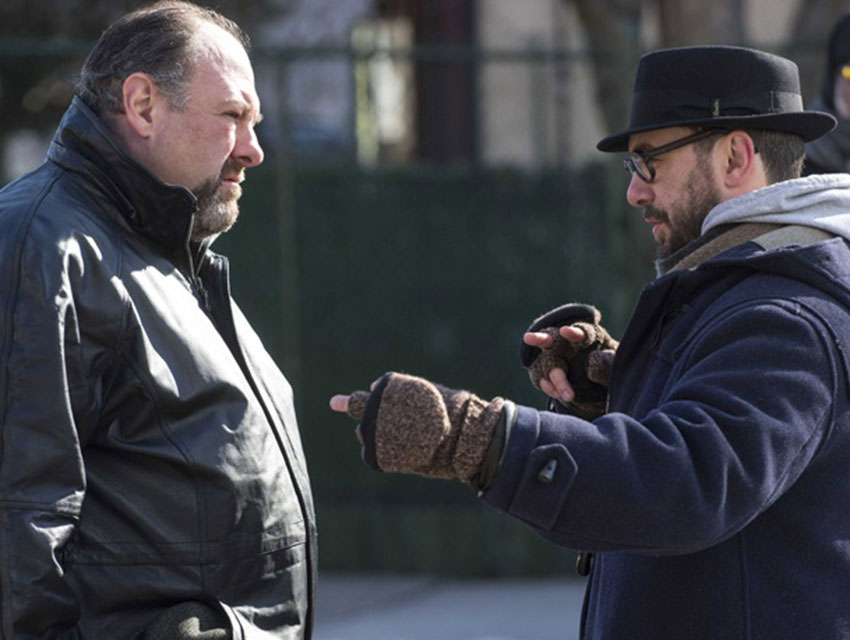 The relatively instant take on this year’s Toronto International Film Festival—which kicked off in earnest this past weekend with a designated “Bill Murray Day” on the occasion of his new movie St. Vincent—is that it’s a convergence of smaller pleasures, as opposed to past events that have done nothing less than set up the year’s Oscar race. Going back more than 30 years to Chariots of Fire, best-picture winners from American Beauty to Slumdog Millionaire to The King’s Speech to Argo have made their mark at Toronto; last year, the largest festival in North America is where 12 Years a Slave and Dallas Buyers’ Club won favor with audiences and Gravity gathered steam coming off accolades at Venice. All three, of course, went on to dominate the Academy Awards. With Boyhood having been released this past summer, and with the upcoming, presumed heavy-hitters (based on little more than barely informed hunches, it might be added) Birdman, Interstellar, Fury, Selma, Unbroken, Gone Girl, Inherent Vice, and Exodus: Gods and Kings all MIA at Toronto, it’s still possible that the more dark-horse likes of Wild, The Imitation Game, The Theory of Everything, and particularly Foxcatcher (whose Bennett Miller won the director prize at Cannes) will emerge from this year’s festival as contenders.

In the wait for that to happen, movies are appearing on the radar that might otherwise have flown under, including Nightcrawler (see my review in the upcoming October issue) and the very sharp little crime drama The Drop. Well directed by Belgian filmmaker Michaël R. Roskam, with what might be called a star-making performance by Tom Hardy if he hadn’t already given so many, The Drop is nonetheless distinguished most by two things. First, The Drop is an example of what difference it makes when a movie pays as much attention to its script as to its CGI. The Drop is skillfully adapted by Dennis Lehane (Mystic River, The Wire) from his own short story, and what starts out a character study that then morphs into a thriller turns out to have been a character study all along, except in ways we didn’t anticipate. Second, James Gandolfini gives his final performance, as a one-time bar-owner whose name is still on the bar but has had it taken away from him by the Russian mob for whom he now works.

As Marv, scheming for both his European retirement and, more significantly, revenge against those who acquisitioned not just his bar but his self-dignity, Gandolfini is Tony Soprano on what would have been the far side of the hill heading down if he hadn’t gotten taken out at the end of The Sopranos (yes, that’show that series ended, for those still trying to figure it out). Notwithstanding his affecting work in Nicole Holofcener’s romantic comedy Enough Said (which premiered at Toronto last year), we might wonder if Gandolfini—fated to be a character actor until prime-time cable made him a star—was doomed to such roles before death took him too soon. Bryan Cranston may want to note, if he hasn’t yet, that the problem with the role of a lifetime is when the role is over, there’s still the rest of the lifetime. Whether by desperate luck or canny calculation, Roskam cast, along with Gandolfini, all the associations the actor brought with him. To be released stateside later this week, The Drop is worth catching up with before the deluge of award candidates, some and maybe most of which won’t be as good.