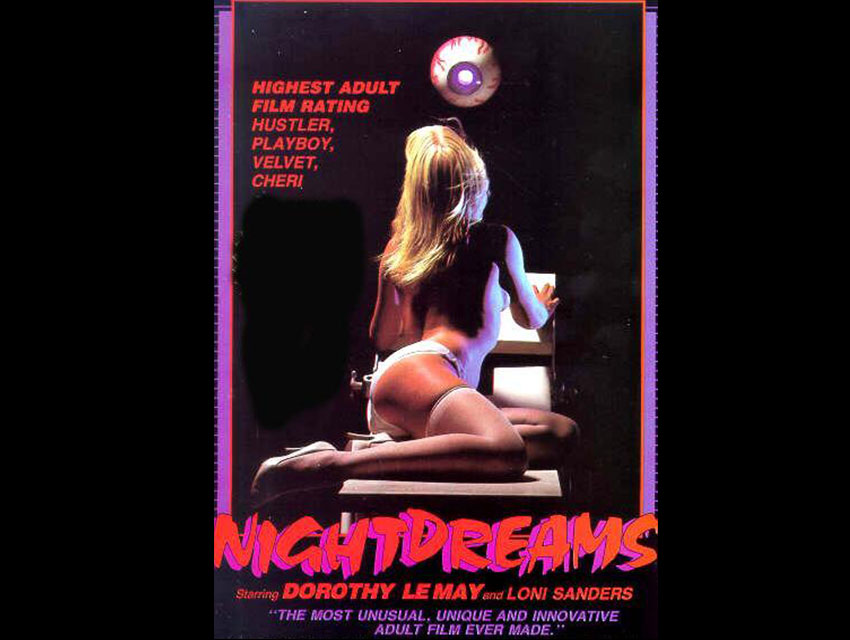 The Diner From Twin Peaks Is Popping Up in L.A. So You Can Have the Most Lynchian Halloween