Home Outdoors Gardens and Green Spaces Water Use in L.A. Is Way Down This Summer 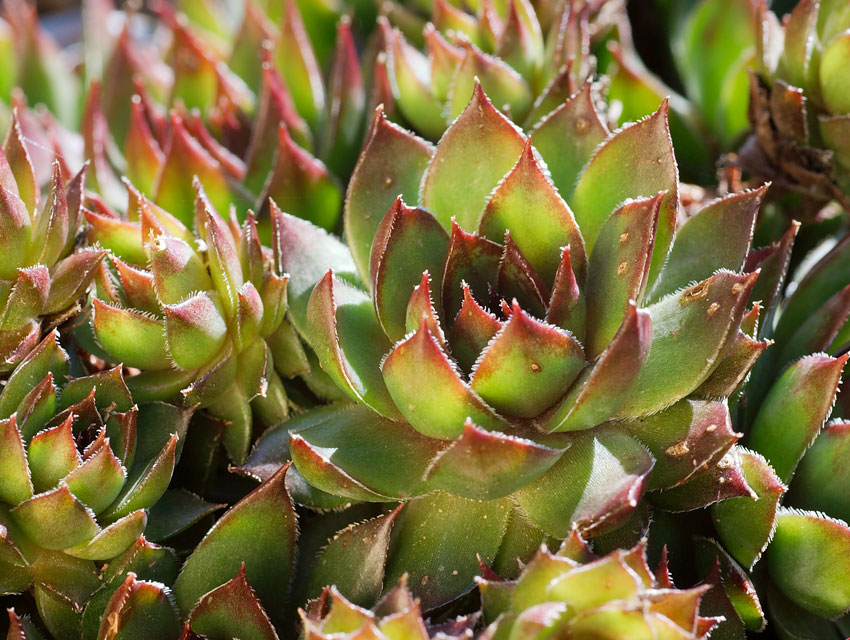 It wasn’t so long ago that our water deliveries would really spike as the temperature crept above 90 degrees in many Southland areas. Residents and businesses were accustomed to cranking up the sprinklers to keep their lawns and gardens soaked. But the team at Metropolitan that is in charge of day-to-day water operations has been noticing a very positive trend on our hottest of days. We simply aren’t using water the way we used to. During the hottest of heat waves, our deliveries are down to the tune of about a billion gallons a day compared to scorchers of the past. The conservation message is not only getting out, it is being put to practice when we need it the most.

Metropolitan expects to deliver about 1.7 million acre feet of water this year. That breaks down to about 4,600 acre-feet of water delivered on an average day, far below the levels we saw just a decade ago.

Deliveries are less in winter months than in summer months because of outdoor water use. But 10 years ago, when the temperature would rise about 90 degrees in downtown Los Angeles, it was common for Metropolitan to deliver more than 8,000 acre-feet of water a day.

Fast forward to this year. So far during the hottest of days, deliveries have barely nudged above 5,000 acre-feet. The spikes of yesteryear simply aren’t happening.

Why? Conservation in various forms. There are millions of square feet of lawns that have been removed thanks to Metropolitan’s historic investment in rebates for turf removal. There are more smart controllers managing the outdoor irrigation, more efficient sprinkler systems and more native landscapes. And hopefully because of outreach efforts such as Metropolitan’s conservation advertising campaign that is now under way, Southern Californians are wiser about water. Using the theme of H2Love, Metropolitan is driving home the message that we all need to “love water and save water” with a multi-media advertising and outreach campaign in five languages to reach our diverse audiences. It’s a message that underscores what Southern Californians have discovered—drought is no longer an emergency, but a permanent reality.

Every hot day that we don’t use a billion gallons of water outdoors, Southern California becomes a more reliable water society. Our need is down. And our ability goes up to store water for even longer droughts. This is a sign that conservation has become a way of life and not merely a temporary mandate during the very driest of times.

Jeffrey Kightlinger is the general manager of the Metropolitan Water District of Southern California.