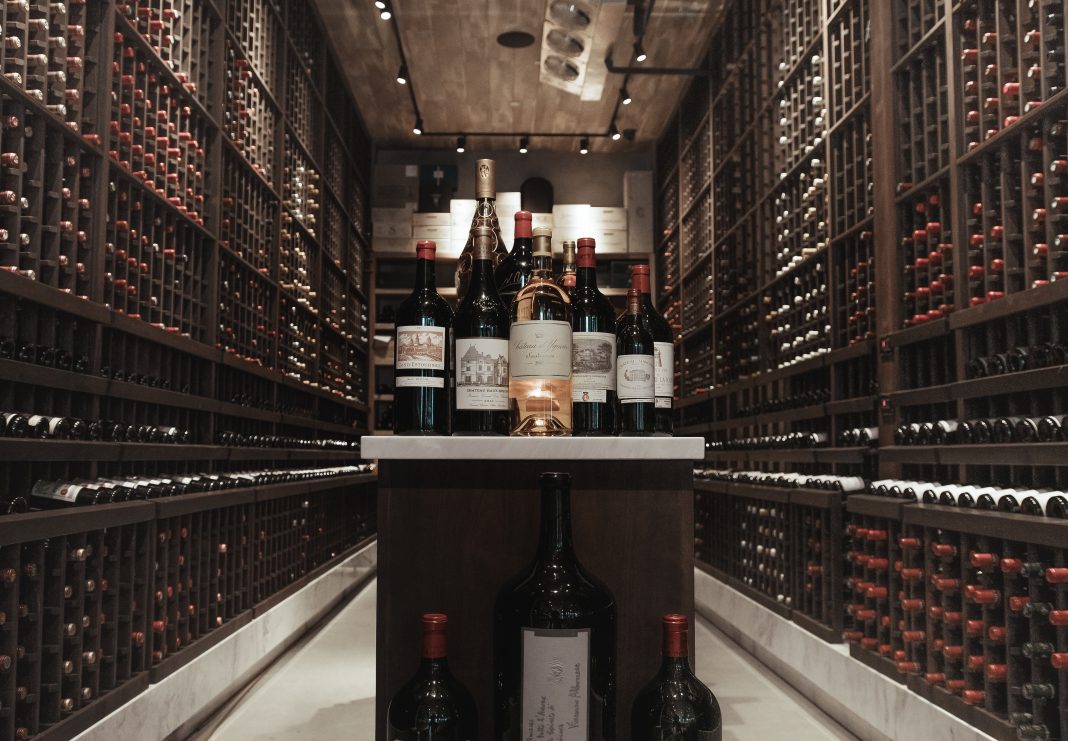 When it comes to wine in L.A., few names carry as much weight as Wally’s, founded in 1968 as a neighborhood wine and liquor store in West L.A. Since then, longtime Wally’s president Christian Navarro and his team have worked to be the “communicators of all things delicious.” As a result, it’s never been a better time to soak up the flavor from the chain’s two newest Westside outposts. 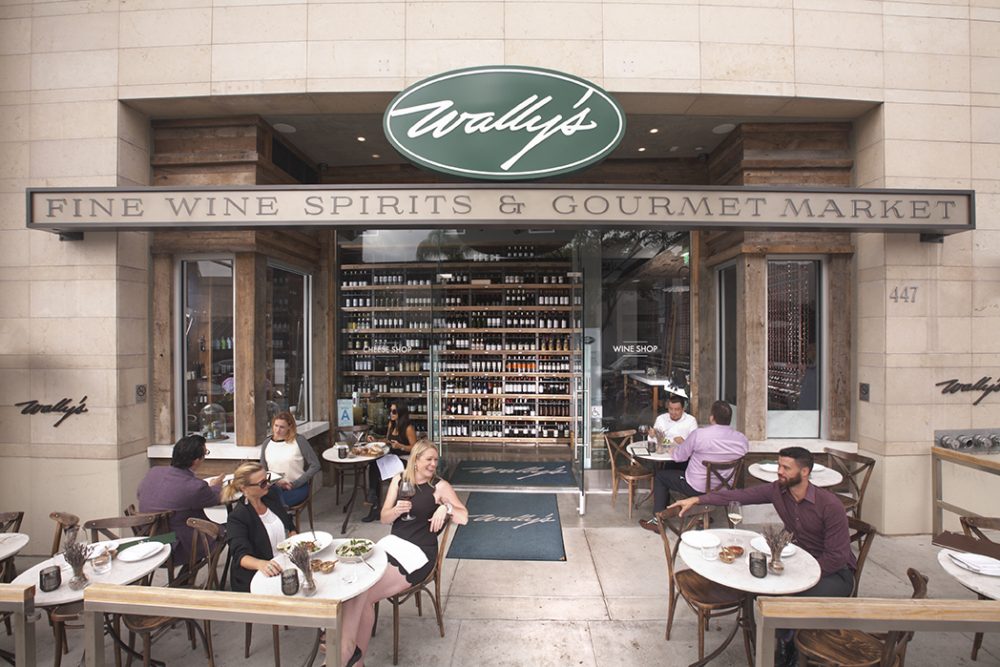 The company entered a new era in 2013 when original owner Steve Wallace sold his company to GUESS cofounders Maurice and Paul Marciano, who then partnered with Navarro. Navarro started as a salesperson in 1991 and built a reputation as “sommelier to the stars,” sourcing rare bottles for celebrities like Jack Nicholson and basketball legend Kareem Abdul-Jabbar. 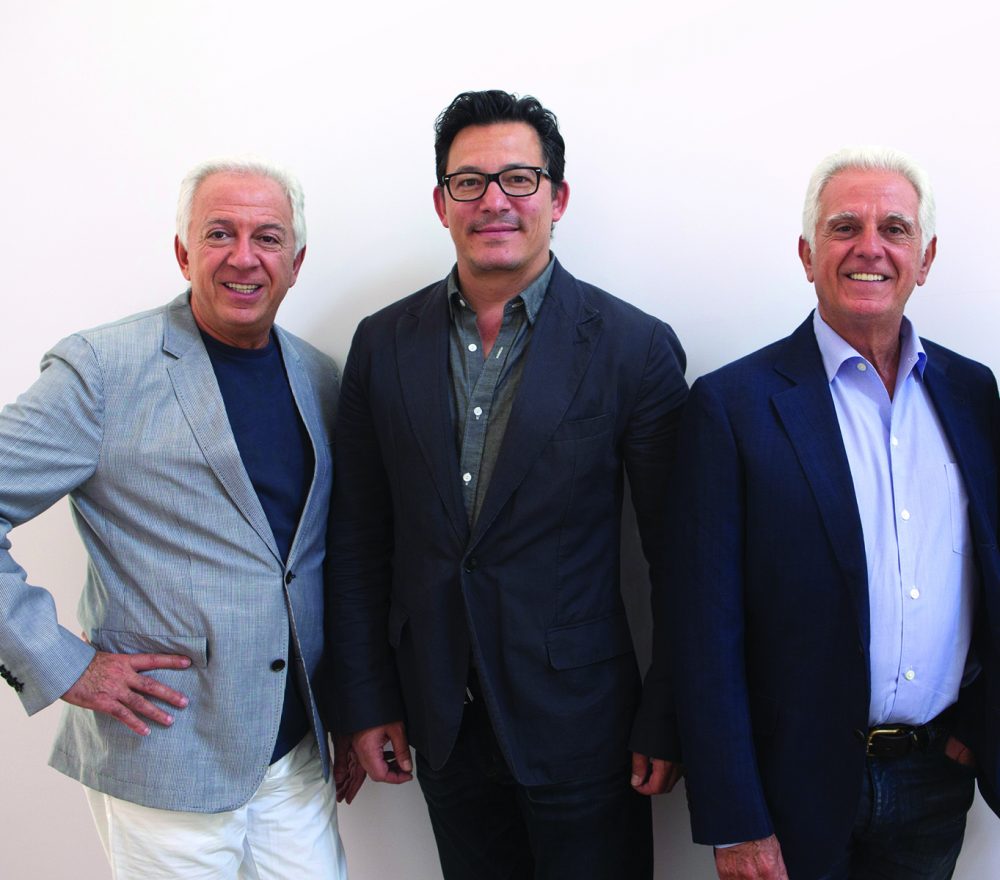 The famously fashionable Marciano brothers and Navarro set out to revolutionize the wine and food world. At the end of 2014, they launched a Wally’s in Beverly Hills, combining a restaurant, wine bar, and gourmet market featuring wall-to-wall wine bottles. They built on that success in 2018, delivering similarly multifaceted offerings to Santa Monica. 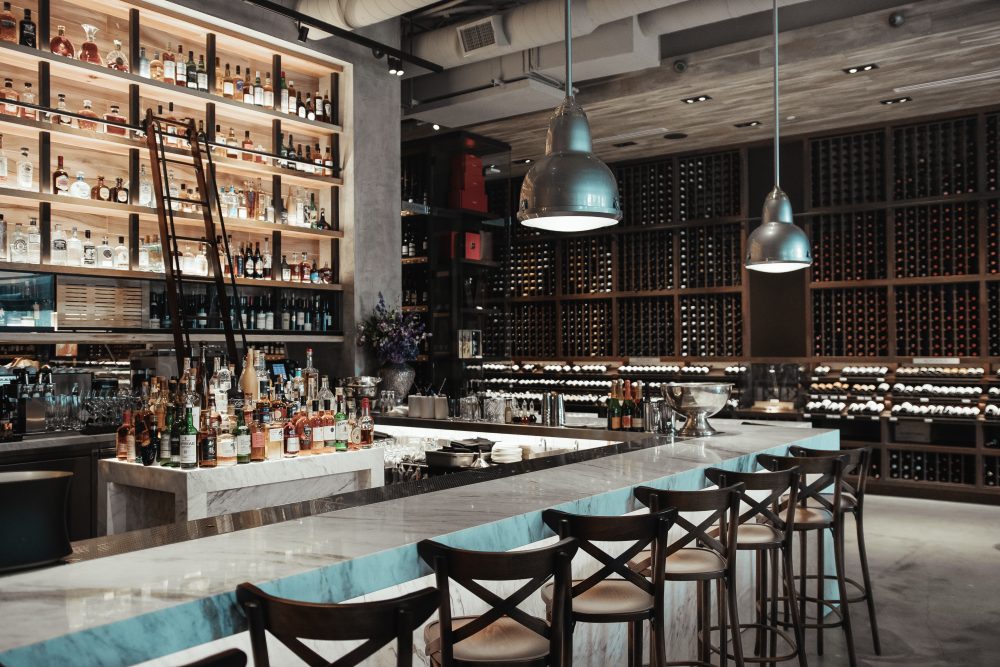 Wally’s Beverly Hills has received the prestigious Wine Spectator Grand Award the past two years, joining an elite global group of less than 100 restaurants to enjoy the honor. A listing of more than 120 wines offered by the glass spans four pages (the extensive menu features a section of just kosher wines). Spirits and cocktails flow as well as Wally’s aims to leave no diner’s palate parched. 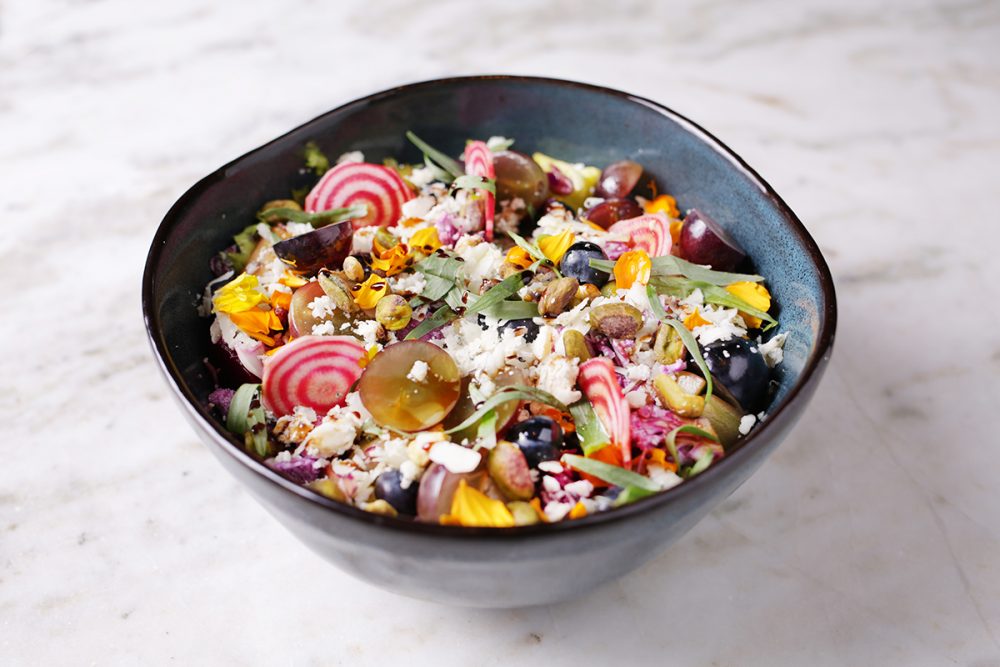 The California-French-inspired menu changes monthly. Dishes range from and avocado-and-citrus salad to a massive 38-ounce cote de boeuf served with bone marrow and charred Broccolini. The 300-plus cheeses and charcuteries in the gourmet market are also fair game. Regardless of the order, Wally’s works to pair the proper wine. 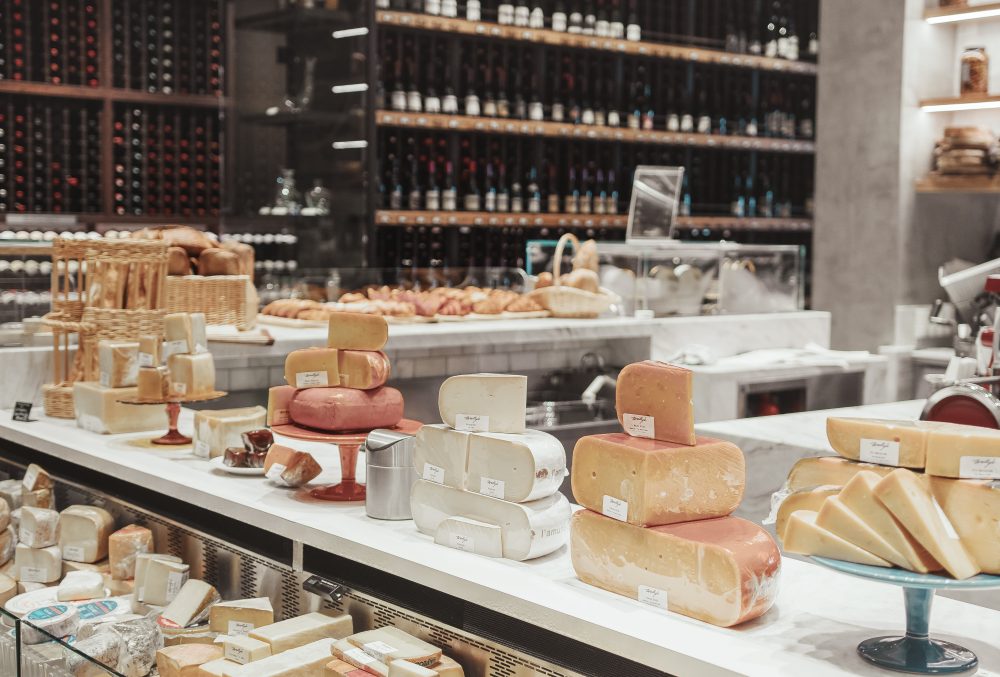 The Marciano brothers and Navarro designed Wally’s to be a one-stop shop for all things delicious, but the shops are not designed to serve as a catchall. As the trio claims, they don’t have everything, just the best of everything. That assertion extends to luxurious Calvisius Caviar and Truffle Brothers products. 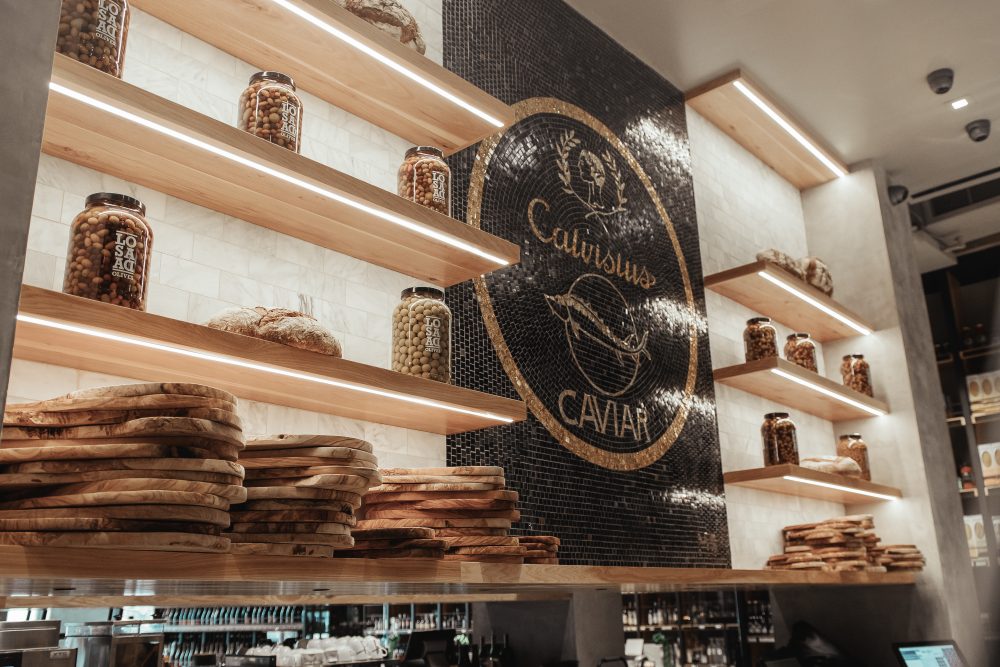 Wally’s might feel fully formed after five decades, but the vision is constantly growing and evolving. The Marcianos and Navarro have their eyes on further expansion to cities like Chicago, Dallas, New York, and San Francisco.