Home Sponsored UCLA’s Center for the Art of Performance Returns to Royce Hall and... 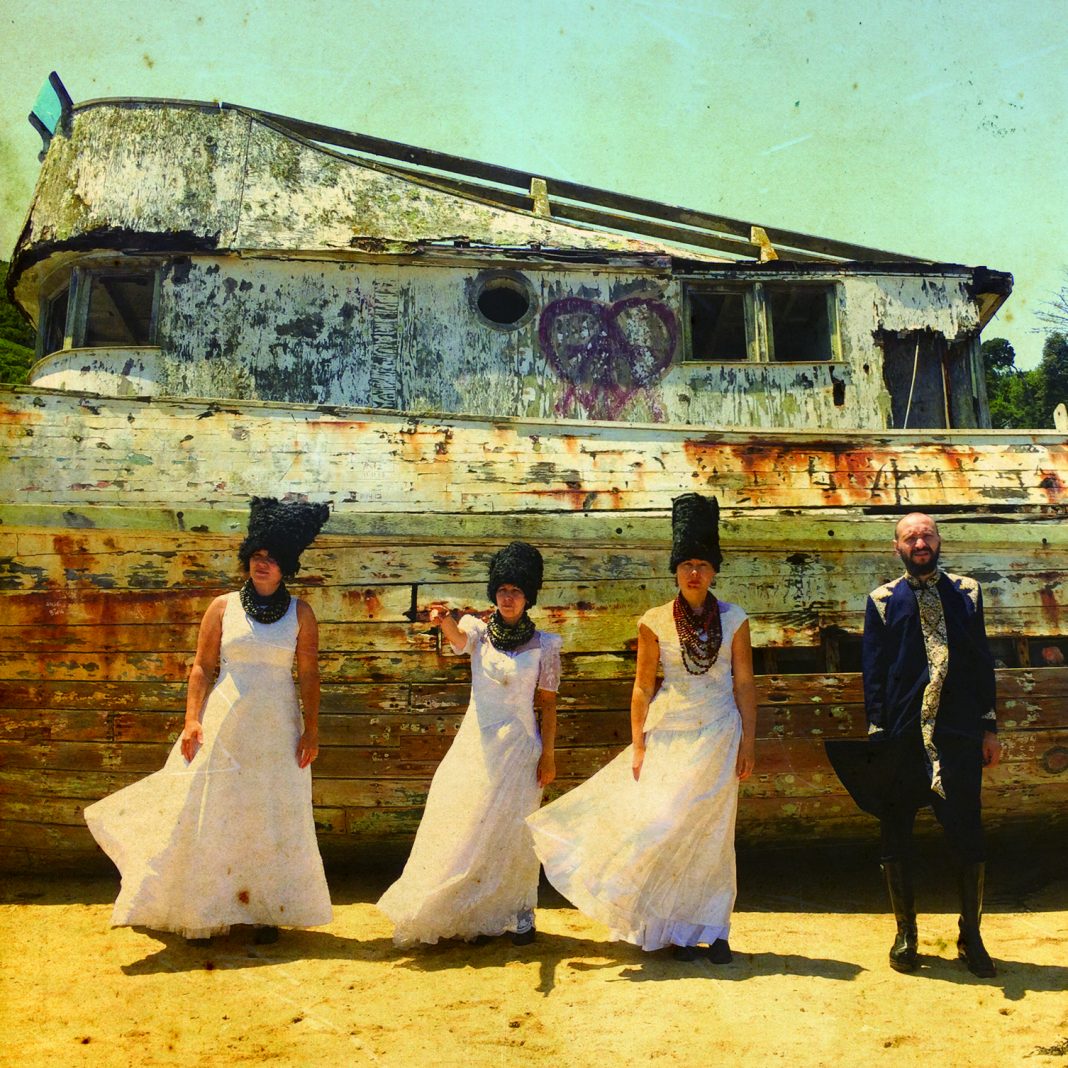 Humorist David Sedaris, a two-time Academy Award-winning composer and a reimagining of the songs of the late Stephen Sondheim, highlights the return of UCLA’s Center for the Art of Performance (CAP UCLA) to Royce Hall and The Theatre at Ace Hotel.

Performances begin March 5 with choreographer Ronald K. Brown’s The Equality of Night and Day: First Glimpse and Upside Down. These will run through May 8, with Sedaris’ long-awaited return to the Royce Hall stage.

Also making their way back to Royce is singer-songwriter-guitarist Toshi Reagon, whose opera based on Octavia Butler’s Parable Of The Sower was the last piece performed on the Royce Hall stage before the venue was shut down due to the pandemic. Reagon will return with her band BIGLovely.

Tickets go on sale to CAP UCLA members, January 18 and 19 and are available to the general public, January 20. Tickets can be purchased online at cap.ucla.edu or by phone at 310-825-2101. Tickets start at $15 for students and at $36 for the general public.

Here’s a quick rundown of what’s waiting for you…

This online performance, offered free with registration, comes from the creative force behind the 2004 Athens Olympics Opening and Closing Ceremonies. Nowhere confronts the challenges performers face spatially onstage, producing a meditation on the nature of theater, performance and movement. 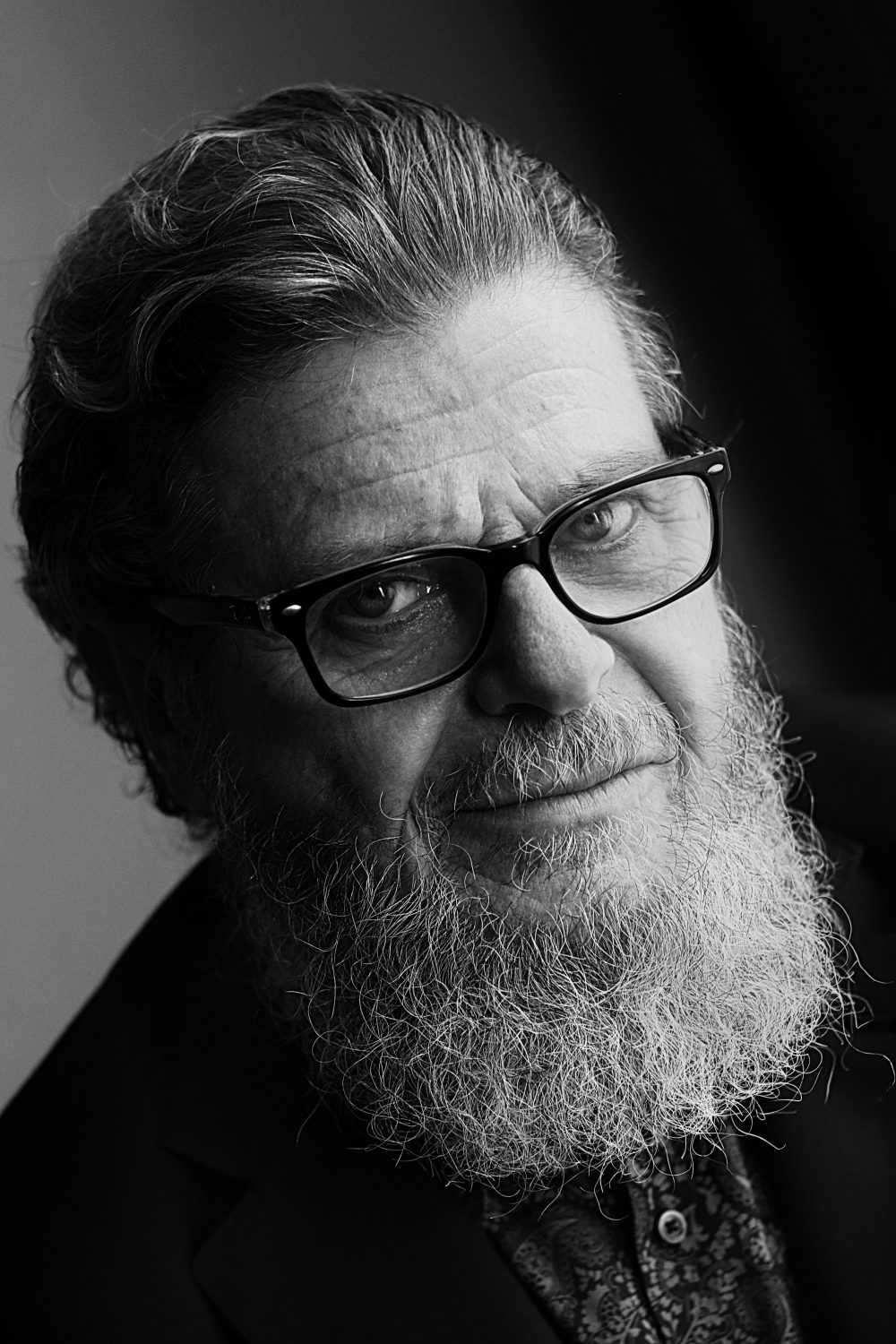 Multi-instrumentalist, songwriter and composer, Santaolalla will perform music culled from a career that garnered him two Grammys, 18 Latin Grammys and two Academy Awards for Best Original Score for Brokeback Mountain and Babel. He will appear with his band, SantaBanda, performing a wide-range of genres ranging from tango to progressive rock to traditional Argentine to electronica.

This acclaimed and versatile singer-songwriter-guitarist, created the sold out opera based on Octavia Butler’s Parable Of The Sower, the last event at Royce Hall, pre-pandemic. She returns with her band BIGLovely to present a wide-array of musical styles ranging from rock to blues, to spirituals to funk.

The celebrated and genre-busting pianist pays tribute to the genius of Stephen Sondheim through these reimagined versions of Sondheim compositions written specifically for the piano. Grammy-winning pianist Gloria Cheng joins de Mare in performing Steve Reich’s “Finishing the Hat–Two Pianos” as well as for the west coast premiere of Conrad Tao’s two-piano piece for “Move On.”

Koh, well-known for an intense, commanding style along with dazzling technical virtuosity, collaborates with singer Davóne Tines in this piece examining a shared desire to understand themselves as children and descendants of refugees and slaves.

This Ukrainian quartet breaks down styles and foreign timbres to create their own trans-national sound rooted in Ukrainian culture. The experimental nature of their remapping of the world music map has been dubbed “ethno-chaos,” a playful approach that cuts across traditional boundaries.

The Tony-nominated and Obie Award-winning co-composer of Passing Strange, Rodewalk presents her latest work, an audio-visual sampling of words and phrases from versions of The American Red Cross Lifesaving and Water Safety Manuals published over the last century, recomposing them into a meditation on the concepts of aid, safety and care.

With more than 16 million of his books in print, Sedaris is arguably America’s foremost humorist, as adept at presenting his hilarious yet cogent observations in person as on the page. A master of both satire and observational humor, Sedaris returns to Royce Hall for the first time since 2018.

Alpilean Reviews: Is It Worth the Money? Real Customer Results Revealed